Istanbul Shipyard launched successfully the Submarine Rescue Mother Ship “ALEMDAR” on 28th April 2014, for which the Supply Contract signed with SSM (Undersecretariat for Defense Industry) on 28 October 2011 upon the requirement of the Turkish Navy, and the steel cutting ceremony held on 5th April 2012. 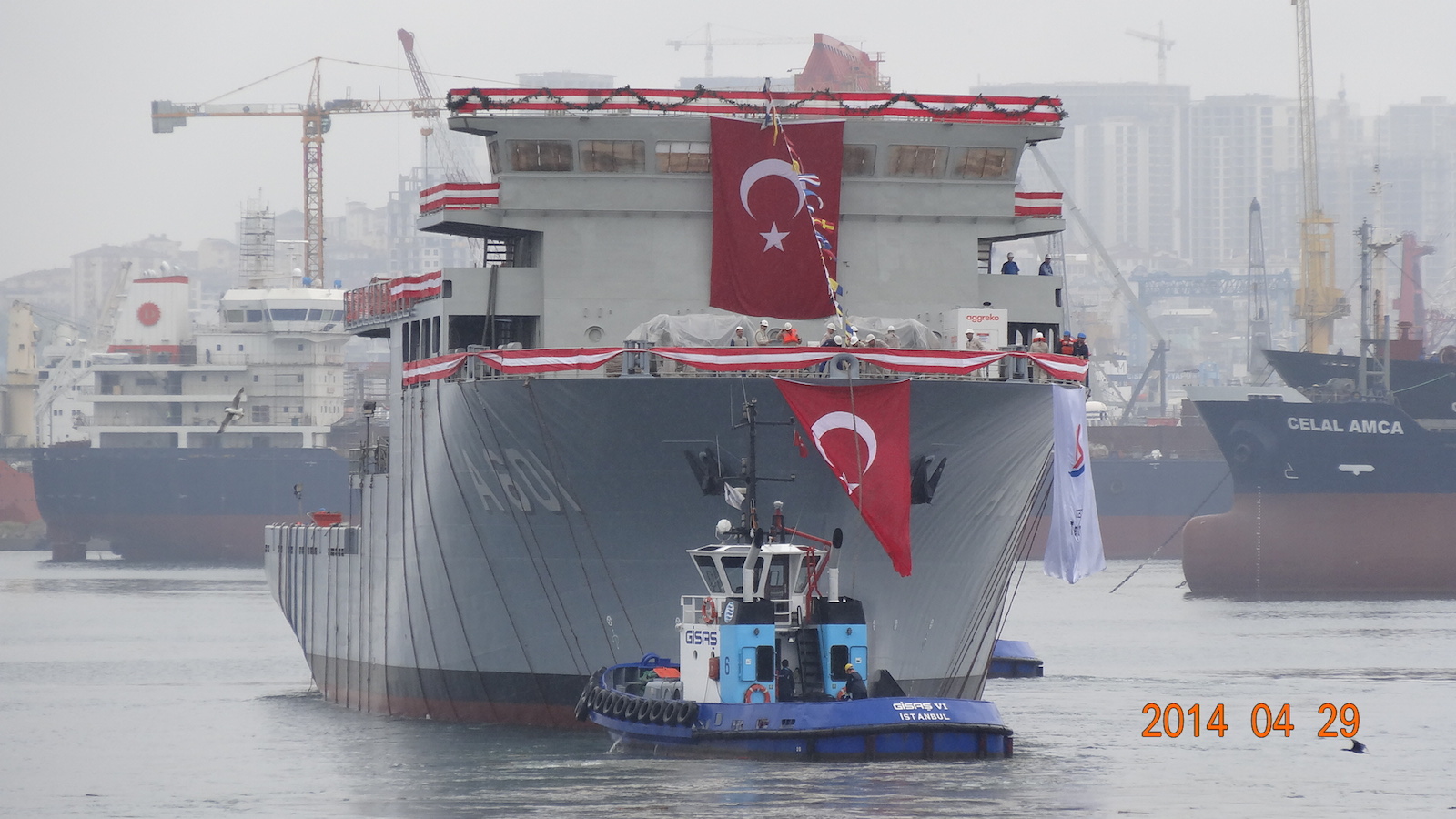 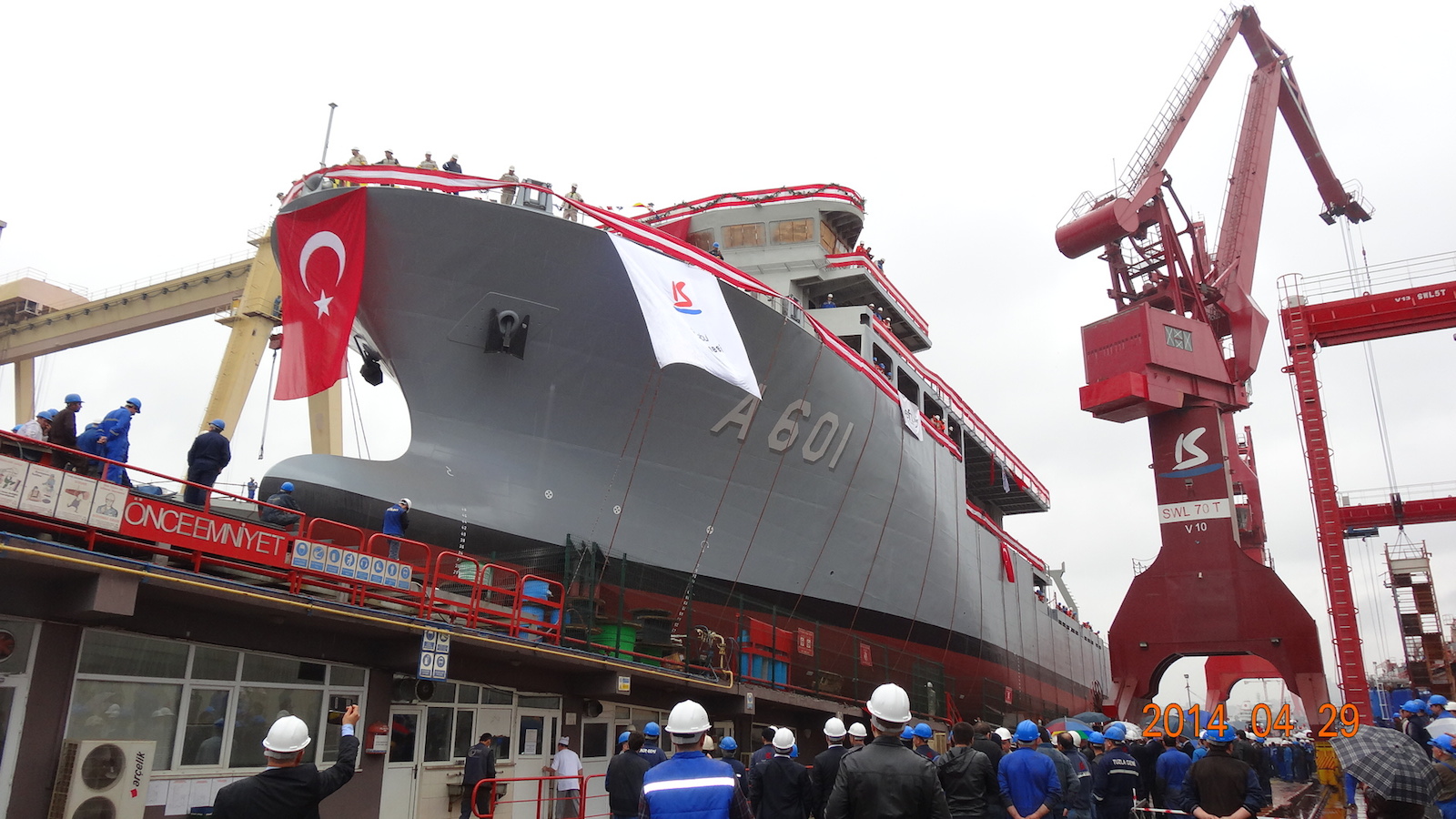 Maersk to drop Hamburg port call temporarily from ME1 service