The cost of shipping Middle East crude oil to Asia, the world’s busiest route for supertankers, declined on a surplus of vessels for hire. 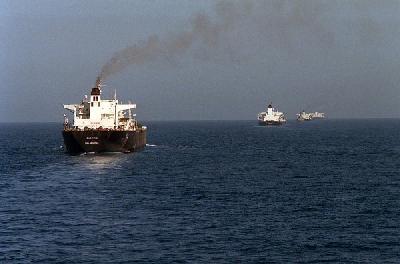 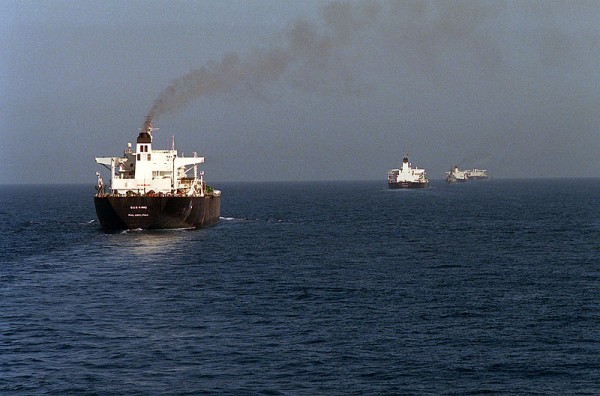 The cost of shipping Middle East crude oil to Asia, the world’s busiest route for supertankers, declined on a surplus of vessels for hire. Charter rates for very large crude carriers, or VLCCs, on the industry’s benchmark Saudi Arabia to Japan voyage declined 0.3 percent to 49.69 Worldscale points, according to the London based Baltic Exchange. Daily earnings from the journey retreated 5.5 percent to $14,927 a day. That’s less than half the $31,300 that Frontline Ltd, the largest operator of the ships, needs to break even on them once finance repayments are taken into account.

Available vessels were “more than adequate” to meet demand, EA Gibson Shipbrokers Ltd in London said in a report e-mailed on Friday. The result has been a “stuttering start” to 2011 for VLCCs in the Arabian Gulf, it said.

There were 15 percent more VLCCs for hire over the next 30 days in the region than there are cargoes, according to the median estimate of seven shipbrokers and owners surveyed by Bloomberg News on January 5. In the previous week the excess was 10 percent. That’s as the Organization of Petroleum Exporting Countries will cut supplies this month by the most since August as demand for winter fuels in the Northern Hemisphere passes its peak, according to tanker-tracker Oil Movements. OPEC supplies about 40 percent of the world’s oil.
Worldscale points are a percentage of a nominal rate, or flat rate, for more than 320,000 specific routes. Flat rates for every voyage, quoted in US dollars a metric ton, are revised annually by the Worldscale Association in London to reflect changing fuel costs, port tariffs and exchange rates.

Each flat rate assessment gives owners and oil companies a starting point for negotiating hire rates without having to calculate the value of each deal from scratch.

Daily returns from suezmax tankers that haul 1 million barrel cargoes, half as much as VLCCs, fell 16 percent to $10,453, according to the exchange. Returns from aframaxes that carry 650,000 barrels retreated 19 percent to $6,005 a day.

Flurry of new ships to dampen shipping rates in 2011