24th IMPA Congress held in Dakar, Senegal between 22-27 April hosted by Dakar Port Pilots, under the chairmanship of Captain Our Dreame.

The 24th Congress of the International Maritime Pilots' Association (IMPA), which is being held this year in Dakar from 23 to 27 April, was opened by Mr. Oumar GUEYE, Minister of the Maritime Economy and Fisheries of Senegal, with the presence of about 350 participants from 44 countries and 63 pilot organizations. At the end of the first day, the President of the French Maritime Pilots' Federation,, Jean-Philippe CASANOVA, was elected Senior Vice President of the International Association of Maritime Pilots. It consolidates the continuity of the presence of a representative of the French pilot at the highest level of IMPA, whose executive body is now constituted as follows:

During this congress, the maritime pilots, more than ever involved in the economic efficiency of the ports, will have exchanged on subjects of major importance, such as the safety of the transfers by heading or helicopter as well as the question of the survival at sea , the challenge that is launched by the gigantism of the ships, the new technologies but also the training and the maintenance of the knowledge to quote only these. 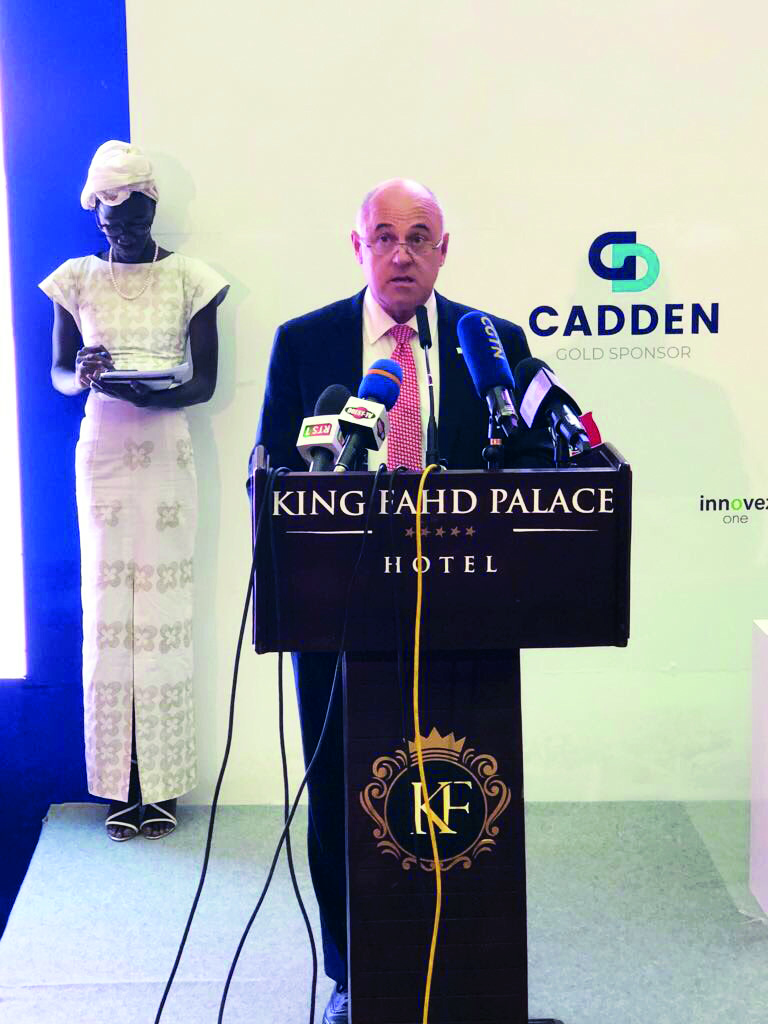 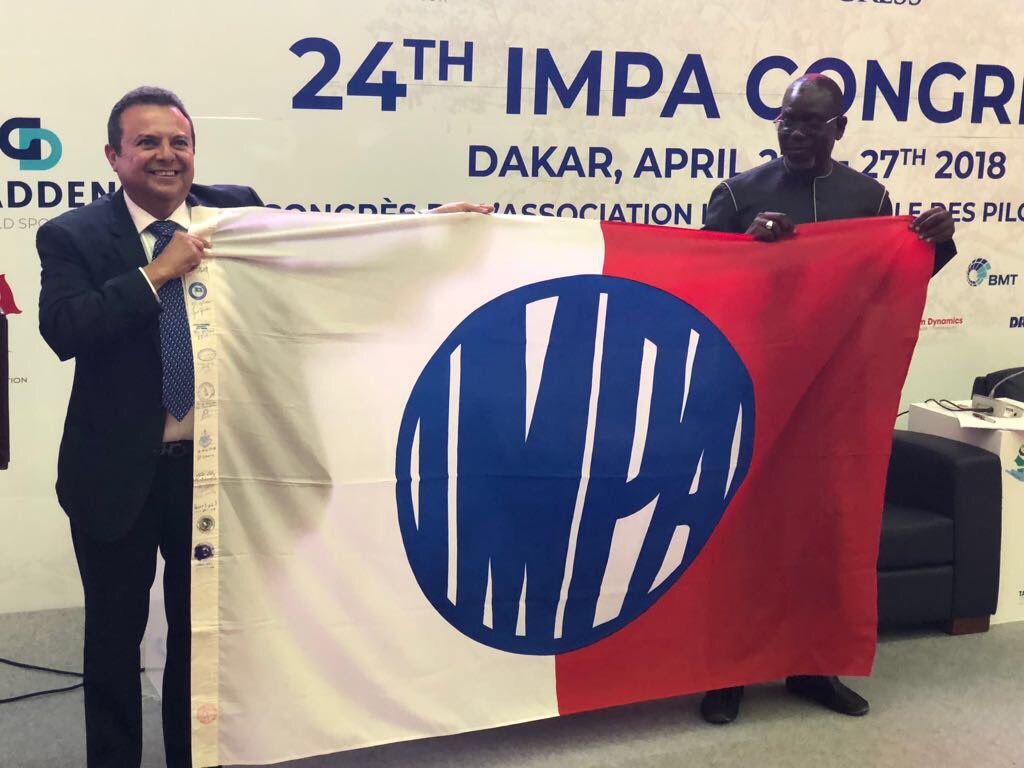 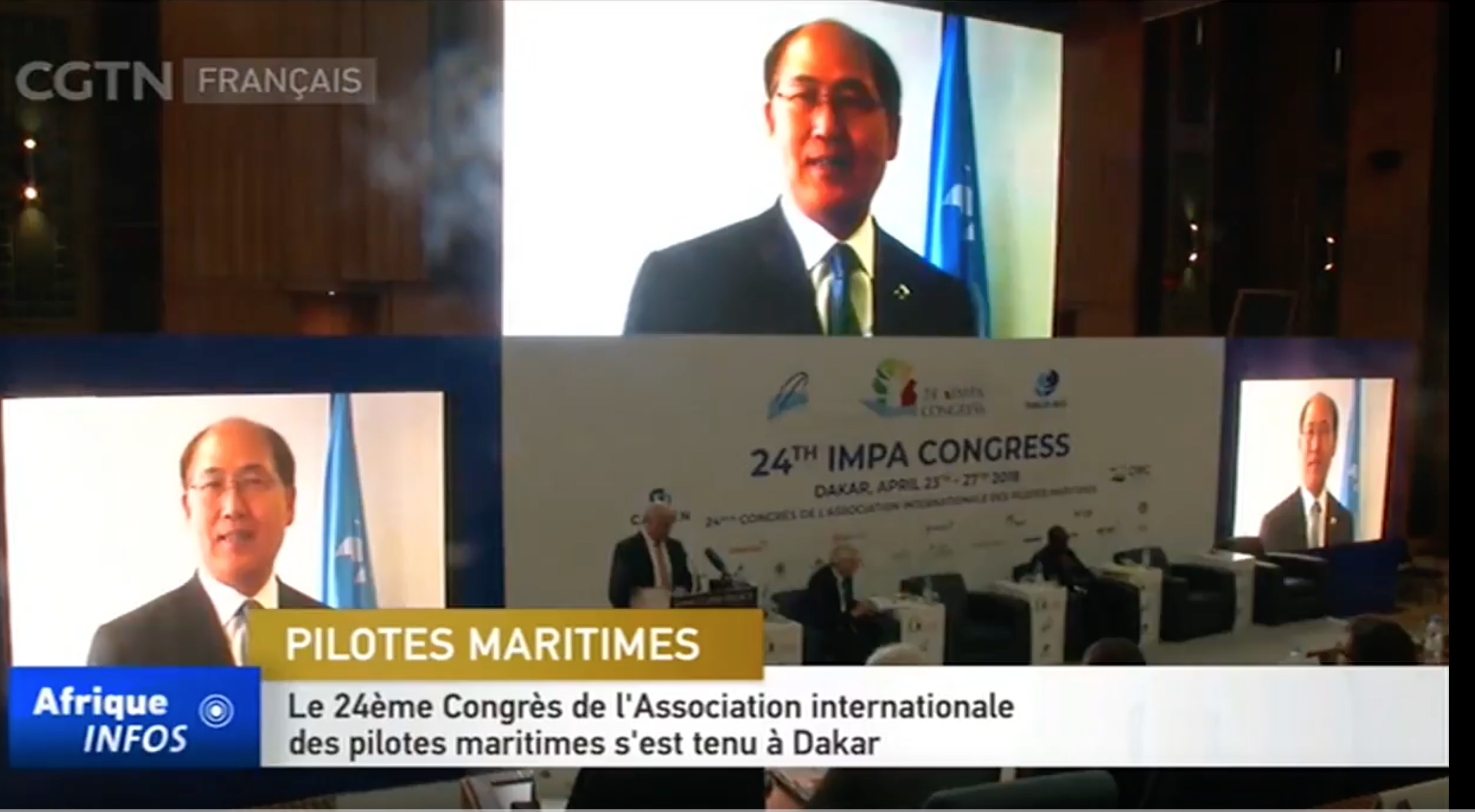 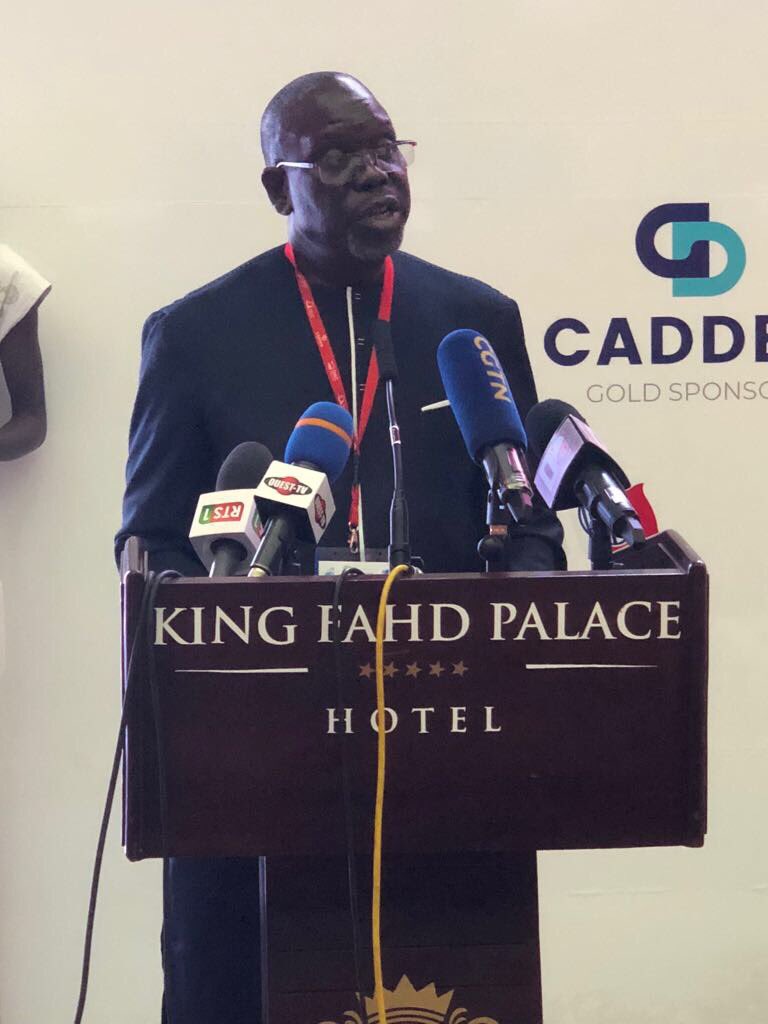 Nick Cutmore, Secretary General of IMPA, reporting to the membership at the 24th IMPA Congress in Dakar 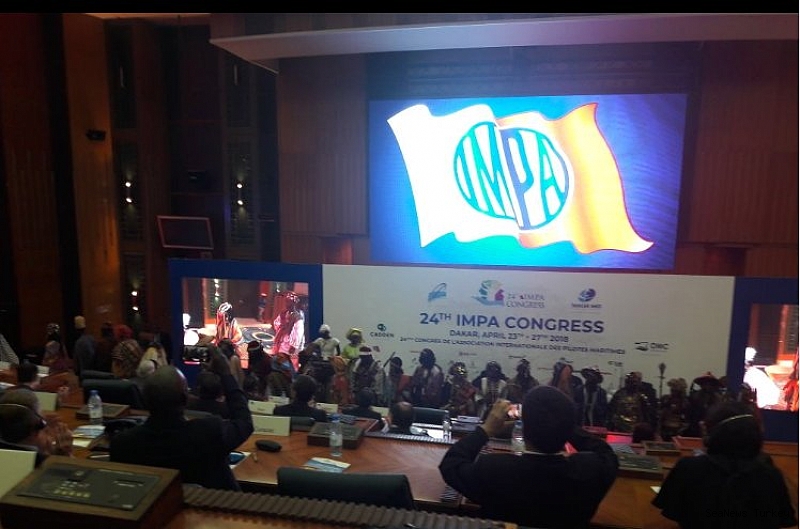 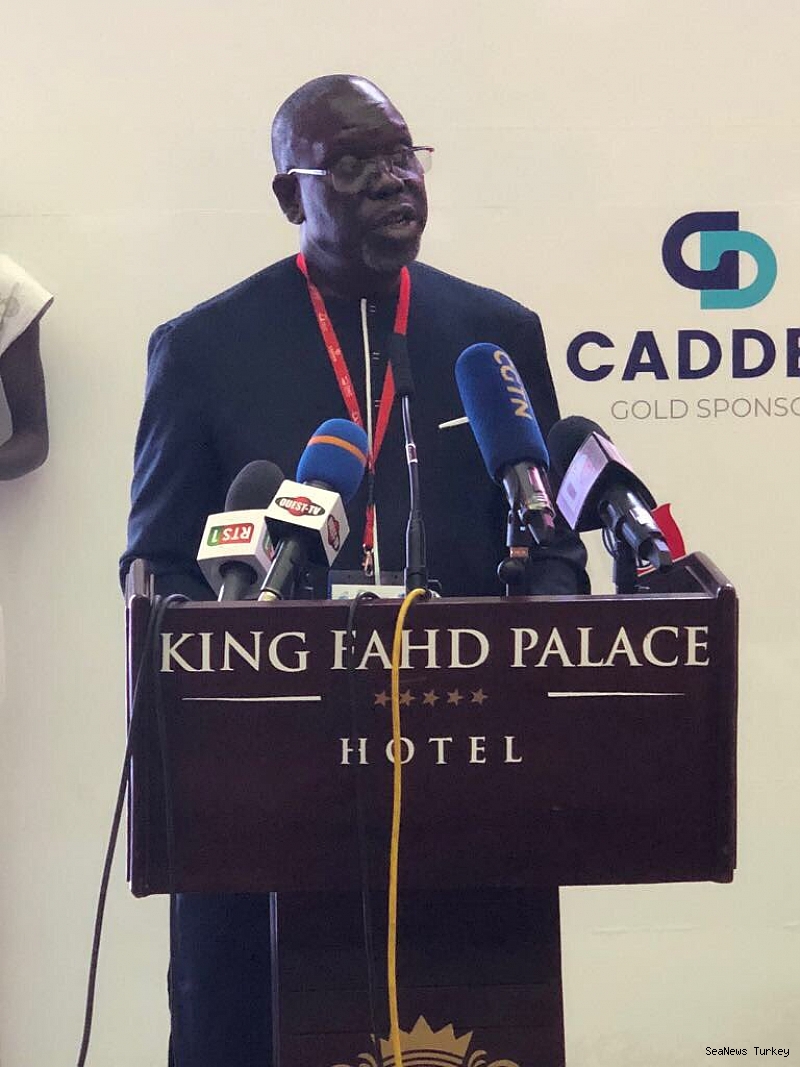 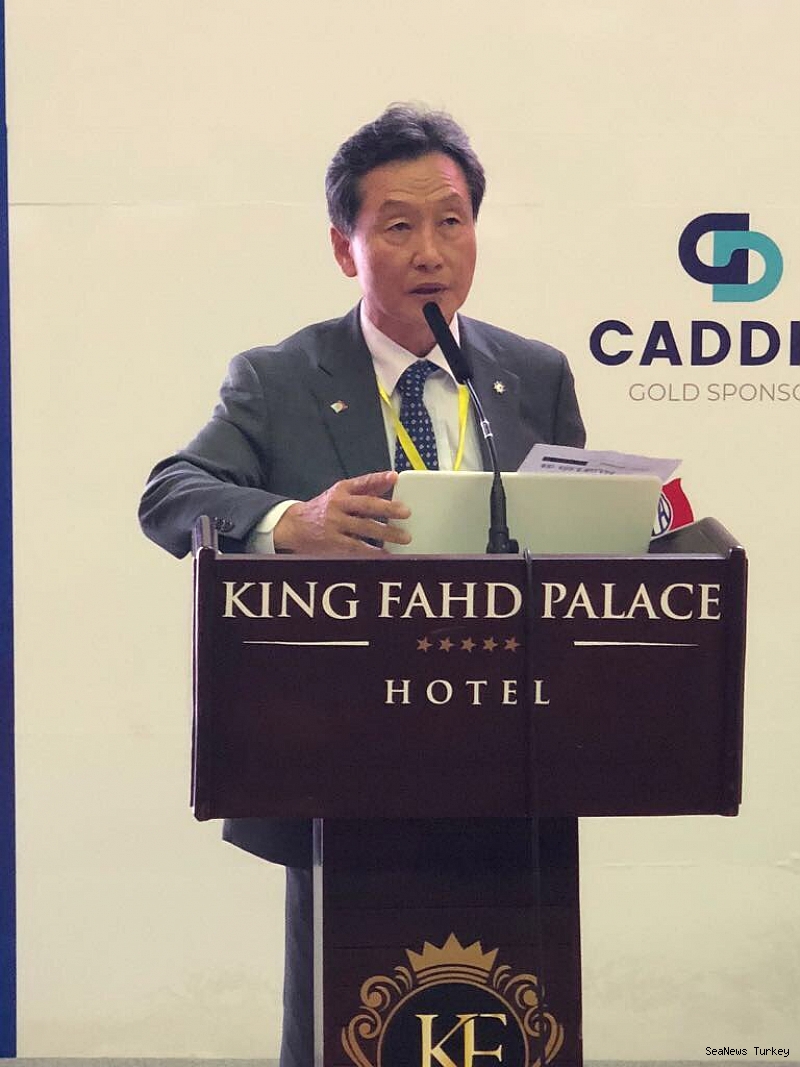 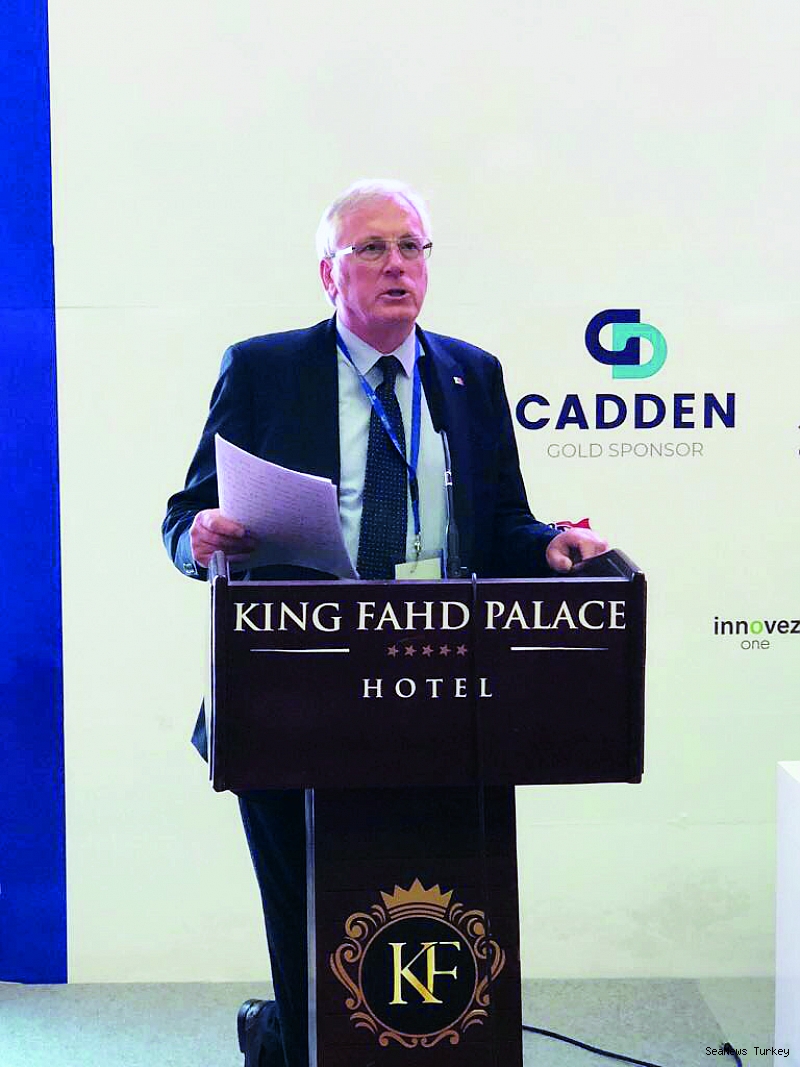 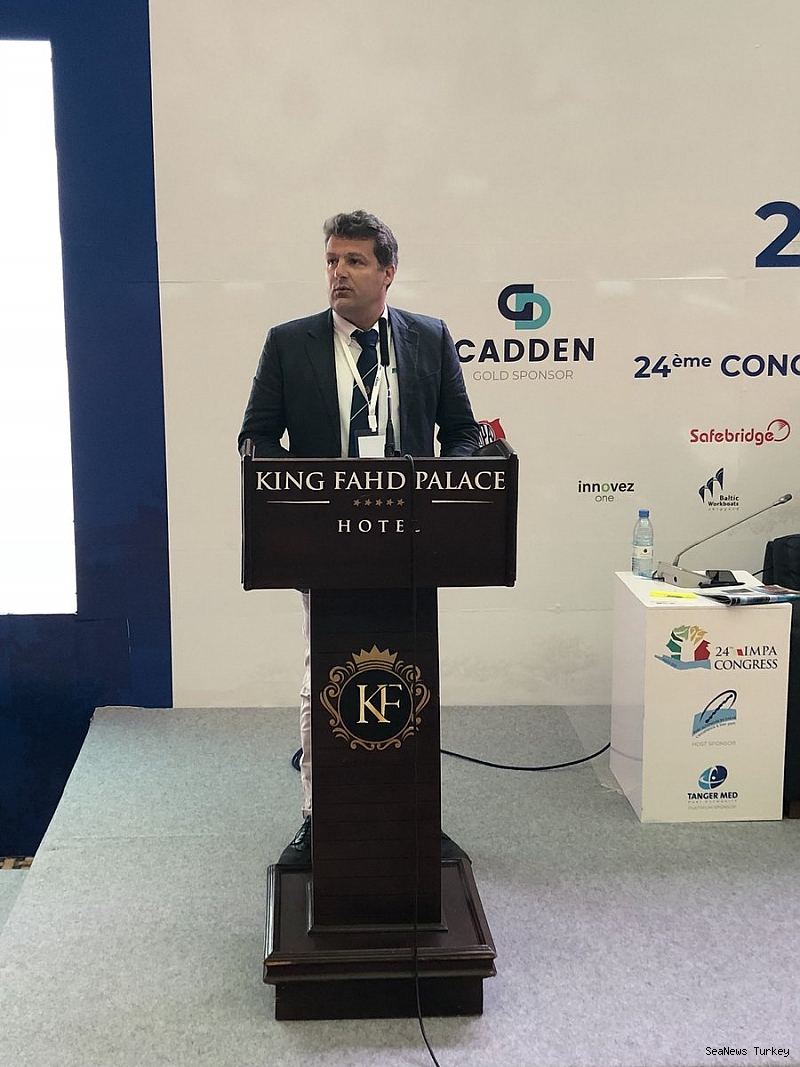 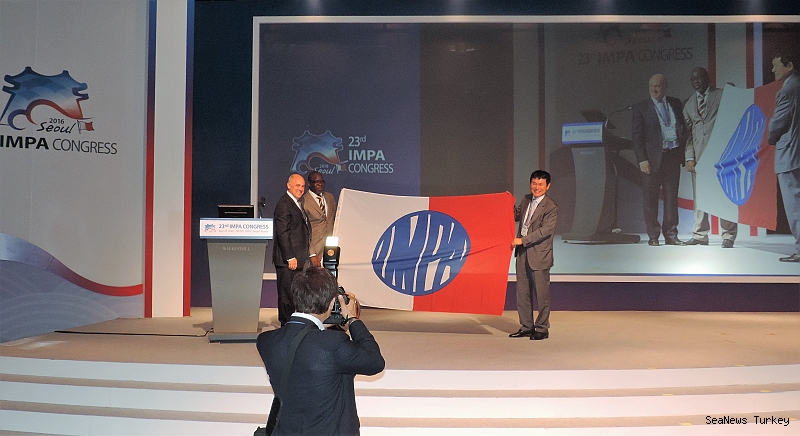 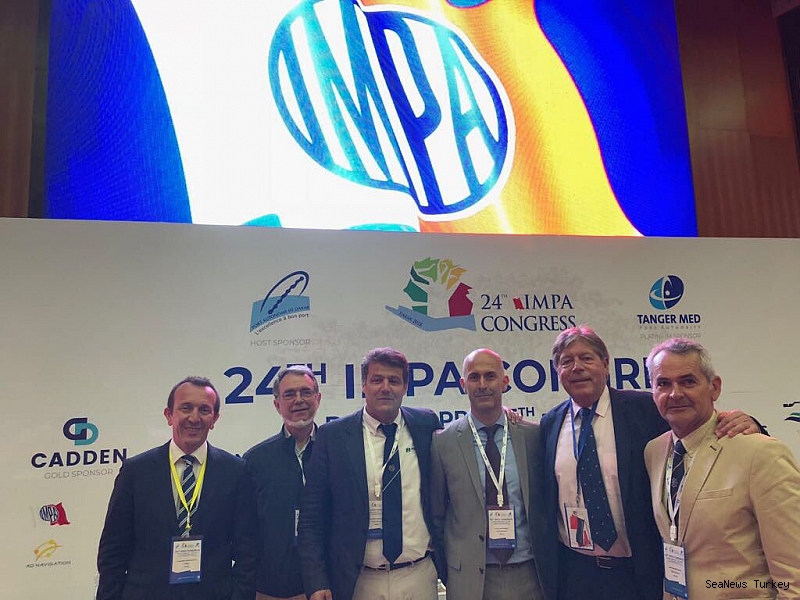 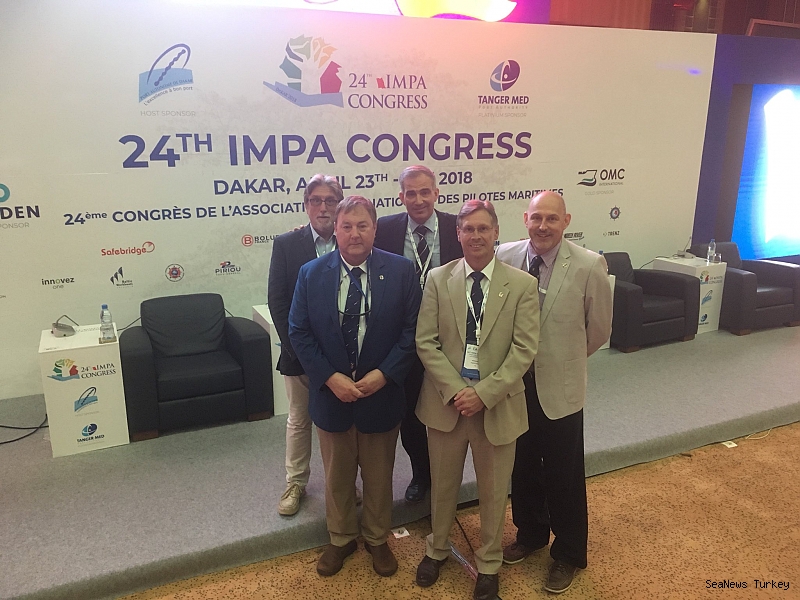 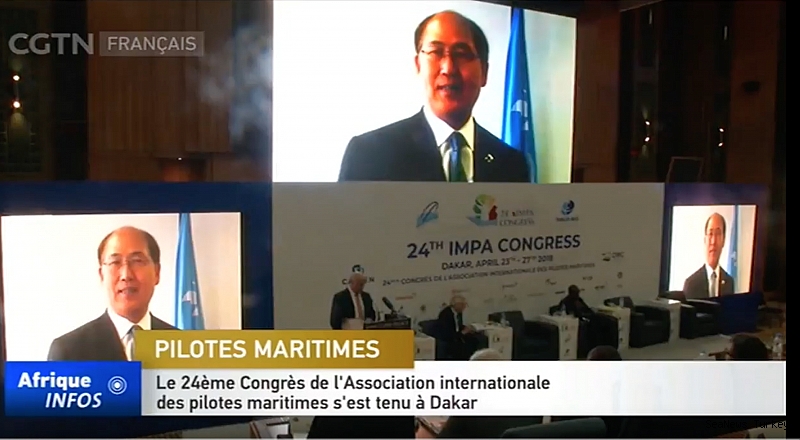 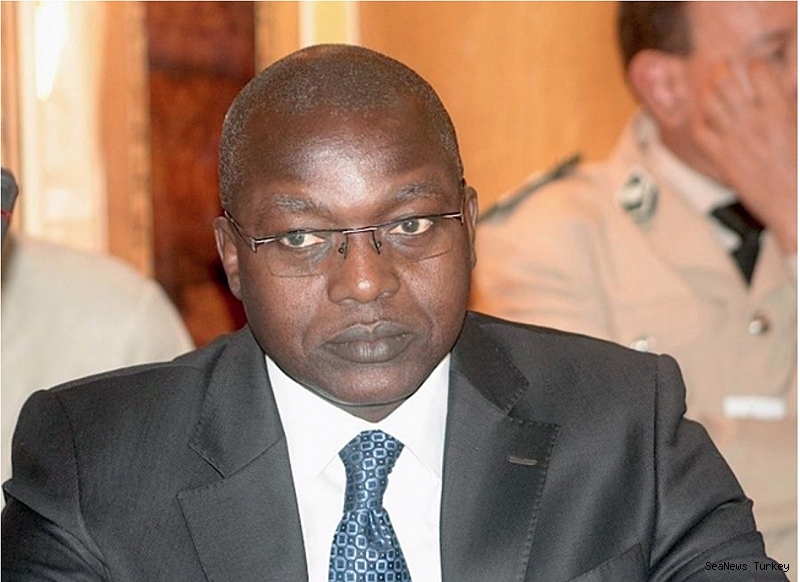 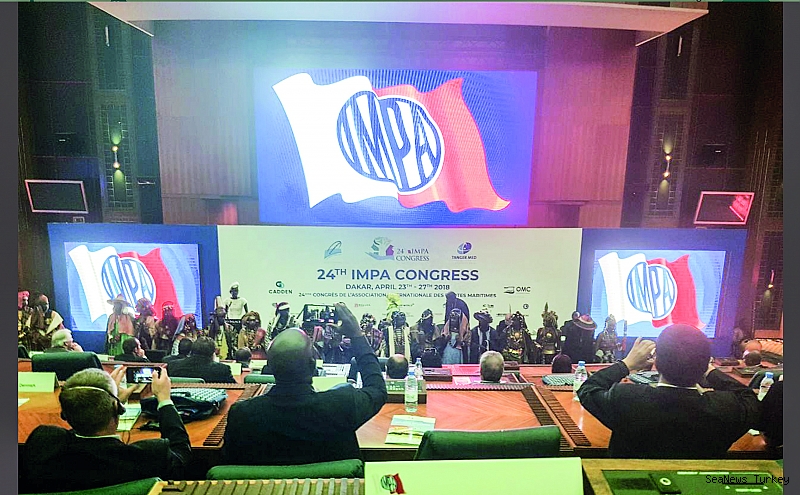