DREDGING the Savannah River is not expected to attract bigger ships, but bring in the same-size ships with bigger loads, reports the Savannah Morning News. 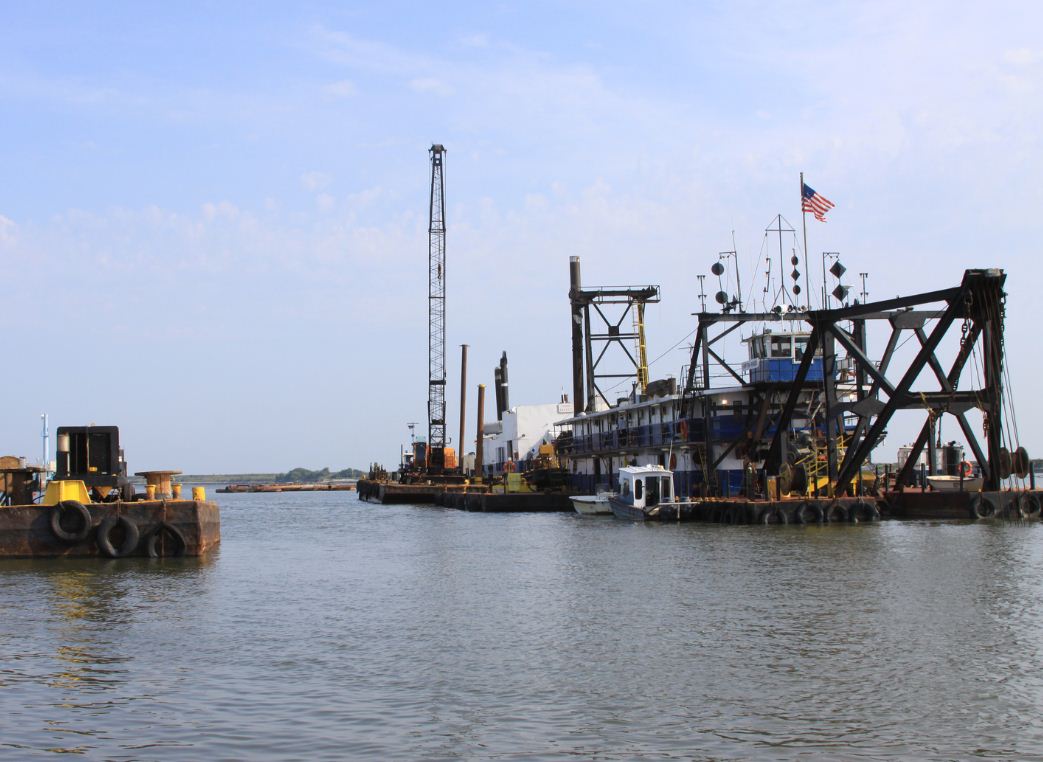 DREDGING the Savannah River is not expected to attract bigger ships, but bring in the same-size ships with bigger loads, reports the Savannah Morning News.

In a cost-benefit analysis of the Savannah Harbour Expansion Project "the most studied civil works project in US history", the local daily addressed "misconceptions" about what the project will and won't do for the economy".

It's doubtful the 18,000 TEUers will ever come, as 13,000-TEU is the upper limit of what can transit even the expanded Panama Canal in 2016, and anything larger is best suited to the Asia-Europe trade or the US west coast.

"The overwhelming number of ships travelling the third trade lane, Asia to the US east coast will be in the 6,500 to 10,000-TEU range," said Georgia Ports Authority executive director Curtis Foltz. "And they are coming through the Suez Canal and calling on us now."

Of the 38 container services in Savannah 13, deploy postpanamax vessels, too large for the Panama Canal, Mr Foltz said.

The largest of these was the 9,600-TEU NYK Arcadia. But the Arcadia, and others like it, cannot call anywhere close to full capacity. And, even lightly loaded, it has a narrow tide window in which it can arrive or depart, he said.

While a lack of channel depth at the Port of Savannah limits the number of import containers a ship can bring in, its effect is even more telling on exports, Mr Foltz said.

"Because our exports are heavier than our imports, every week we're leaving Georgia products on the docks," he said.