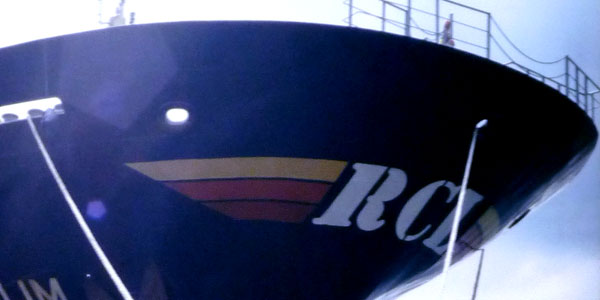 The arrangement, which RCL is to brand 'RWI' (RCL China West India Service), starts with the sailing of the 4,620-TEU RHL Calliditas from Ningbo on August 17.

This complements RCL services offered through slots, superseding one offered via transshipment at Port Kelang and Singapore with MOL and the Samudera-run Straits to Nhava Sheva and Karachi Express (NKX) that RCL quits.

It turns in seven weeks with seven vessels of 3,700 to 4,600 TEU, according to Alphaliner.

Of note, Gold Star Line, so far taking slots on the whole service, is to limit its slot participation to the ports of Nhava Sheva, Colombo, Port Kelang (N+W), Singapore and Hong Kong.