MORE containerships have been scrapped in November than in any month in the last two years, according to Alphaliner. 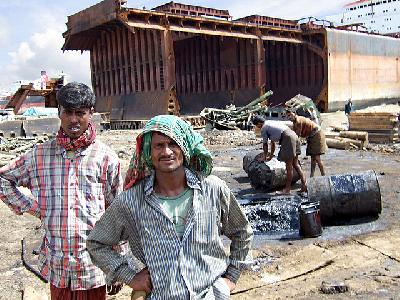 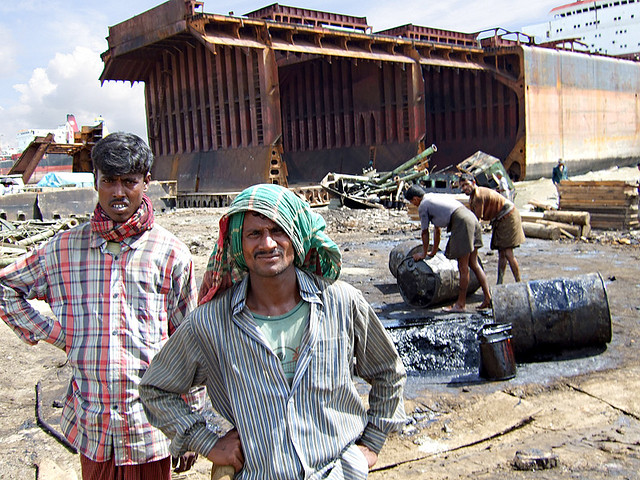 MORE containerships have been scrapped in November than in any month in the last two years, according to Alphaliner.
Containerships, aggregating 21,000 TEU, were scrapped in November, the greatest number since November 2009, said the weekly newsletter. Dismantled ships were mostly panamax vessels and as old as 19 years, it said.
"Poor earnings prospects for such panamax ships will likely drive further demolition sales in 2012," Alphaliner said.
Singapore's Neptune Orient Lines and Cosco are among shipping companies that posted losses this year as they contend with lower cargo rates and fuel costs that jumped as much as 43 per cent. Daewoo Shipbuilding & Marine Engineering Co, the world's second-largest shipbuilder, expects its new orders to drop 23 per cent next year, it said on December 25.
A total of 219 ships with a capacity of 546,000 boxes were idle as of December 19, an increase from 526,000 two weeks ago, according to Alphaliner.
This news 8383 hits received.