Seawise Giant, later Happy Giant, Jahre Viking, Knock Nevis, Oppama, and Mont, was a ULCC supertanker that was the longest ship ever, built by Sumitomo Heavy Industries in Yokosuka, Kanagawa, Japan. It possessed the greatest deadweight tonnage ever recorded. Fully loaded, its displacement was 657,019 tonnes.

The heaviest ship of any kind, and with a laden draft of 24.6 m (81 ft), it was incapable of navigating the English Channel, the Suez Canal or the Panama Canal.

It was sunk during the Iran–Iraq War, but was later salvaged and restored to service.It was converted to a floating storage and offloading unit (FSO) in 2004, moored off the coast of Qatar in the Persian Gulf at the Al Shaheen Oil Field.

The vessel was sold to Indian ship breakers, and renamed Mont for its final journey in December 2009. After clearing Indian customs it sailed to Alang, Gujarat, where it was beached for scrapping.

the heaviest ship of any kind gujarat where it was beached for scrapping.[8][9] knock nevis
Other Galleries 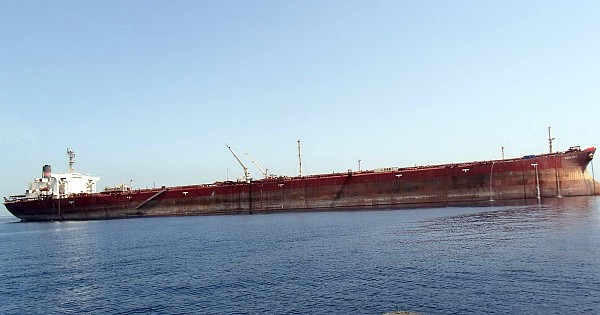 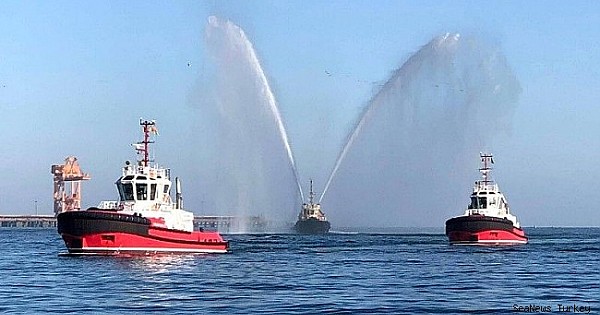