MAERSK and Hapag-Lloyd have agreed to cooperate in increasing the safety of transporting dangerous goods with Maersk saying it is considering adopting Hapag-Lloyd's "Watchdog" detection software. 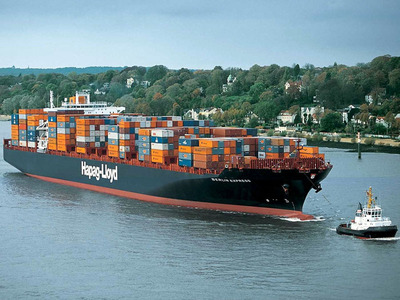 MAERSK and Hapag-Lloyd have agreed to cooperate in increasing the safety of transporting dangerous goods with Maersk saying it is considering adopting Hapag-Lloyd's "Watchdog" detection software.

It chiefly identifies anything conspicuous. It has a database of more than 6,000 keywords that is constantly being added to and refined.

Dangerous goods that are declared imprecisely, incorrectly or not at all have the potential to pose a major risk to crews, ships, the environment and other cargo on board, said the Hapag-Lloyd release.

"By implementing a system similar to Hapag-Lloyd's 'Watchdog' programme, we will be able to increase safety on board of our 600 vessels and at the terminals we call," said Maersk Line COO Soren Toft.

"We will also improve our risk profile and in the same time we will be sending a strong message to the shippers, who put safety at risk," he said.

Hapag-Lloyd has been developing the watchdog programme since 2011. With their many years of experience, Hapag-Lloyd's dangerous goods and IT experts played a key role in creating effective search routines.

The dangerous goods department was established almost 50 years ago and was the first in the shipping industry. Since then, Hapag-Lloyd's internal specifications on dangerous goods have repeatedly formed the basis for statutory regulations and have thus become mandatory for the entire industry.

Said Hapag-Lloyd COO Anthony Firmin: "The cooperation with Maersk Line is a very important step forward for increased safety and security of our entire industry."

Last year, he said, Hapag-Lloyd discovered 2,620 cases of incorrectly declared dangerous goods that were prevented from being shipped. Dangerous goods experts at Hapag-Lloyd investigated over 162,000 suspicious cases, which were flagged by the newly developed Watchdog software. 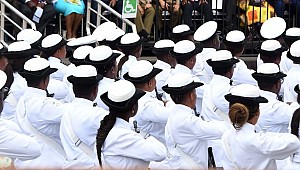 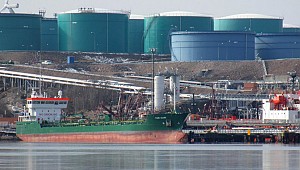 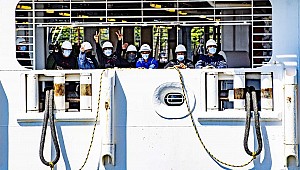