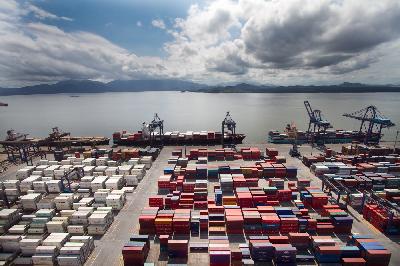 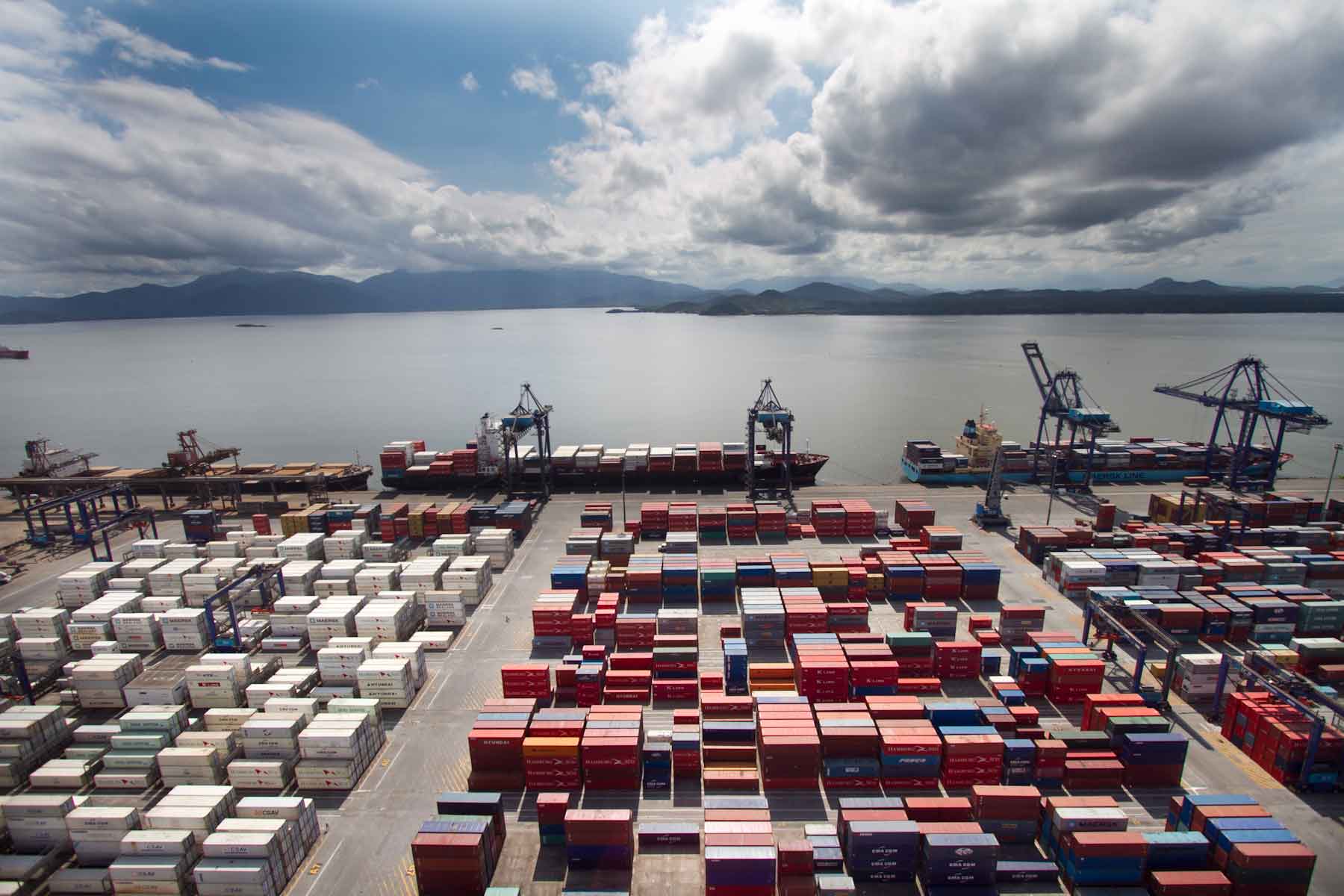 APS Technology said this is the first on-dock rail OCR solution to be installed in South America and TCP is implementing the APS Automated Gate System optical character recognition (OCR) solution that will automate box identification at the gate and rail entry and exit points with the collection of high-resolution images.

Currently, the rail process is cumbersome and time-consuming - trains come in three times a day, a reach stacker picks the container off the train and puts it on a truck. The truck drives to the main gate for weighing and then is taken to be stored in the stacks. The APS OCR container identification solution will work in tandem with a new weight-capture system with in-ground weight sensors under the track. The weight and identification will be captured while the train is in motion, eliminating multiple steps from the process, thus boosting efficiency.

"The Brazil container shipping market has been growing every year for over a decade and is expected to continue to grow," said Allen Thomas, APS chief operations officer. "Implementing automation and technology to improve efficiency will give terminals a competitive edge. We're glad to be a part of this important project installing the first on-dock rail OCR in South America."