We did an interesting interview with Arthur while we were all in Panama for the General Meeting of the International Maritime Pilots’ Association, where he presented Port Revel. Here is a transcript of our interview: 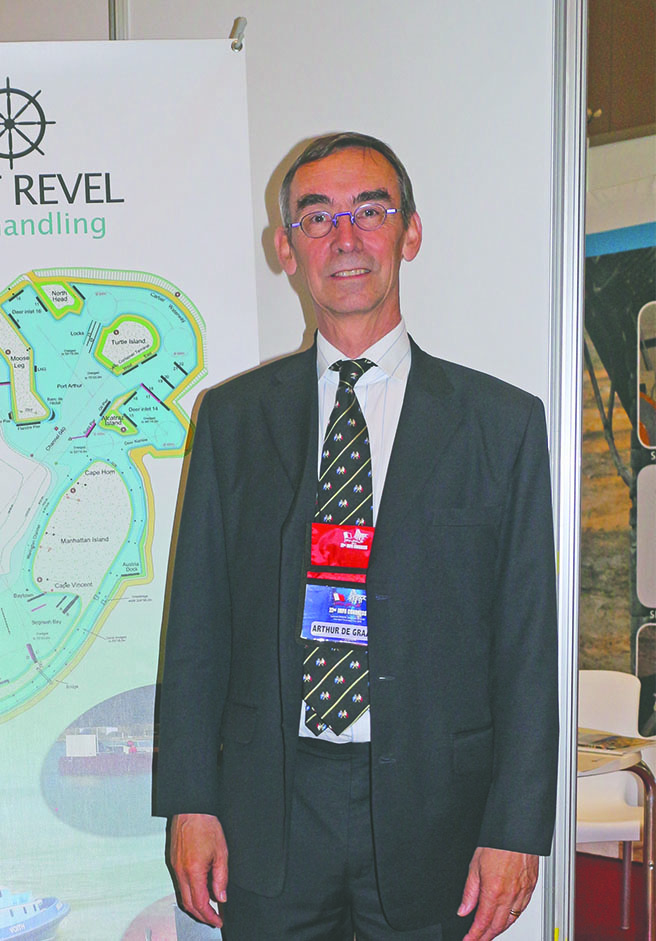 The Port Revel Shiphandling Training Centre is a French maritime pilotage school that trains pilots, masters and officers on large ships such as supertankers, container ships, LNG carriers and cruise ships. The facility uses 1:25 scale manned models on a man-made lake designed to simulate natural conditions including harbours, canals and open seas. It was the first such facility in the world. The Centre was created in 1967 near Grenoble (France) by Laboratoire Dauphinois d’Hydraulique (later called SOGREAH, now ARTELIA).We interviewed Mr Arthur de Graauw, the Director of Port Revel. Arthur is an enthusiastic person, whose other interests include archaeology and research on ancient ports. He shares his findings on the website www.AncientPortsAntiques.com. We did an interesting interview with Arthur while we were all in Panama for the General Meeting of the International Maritime Pilots’ Association, where he presented Port Revel. Here is a transcript of our interview:

SeaNews: Dear Mr. de Graauw, would you please introduce yourself to us?

Arthur de Graauw: I became the director of Port Revel in 2002, so it has now been 12 years. I am a coastal engineer. I was born in Holland but I have lived in France for many years. As a coastal engineer, I have been involved in designing ports and working with scale models all my life. My management asked me to take charge of Port Revel, which also uses scale models. 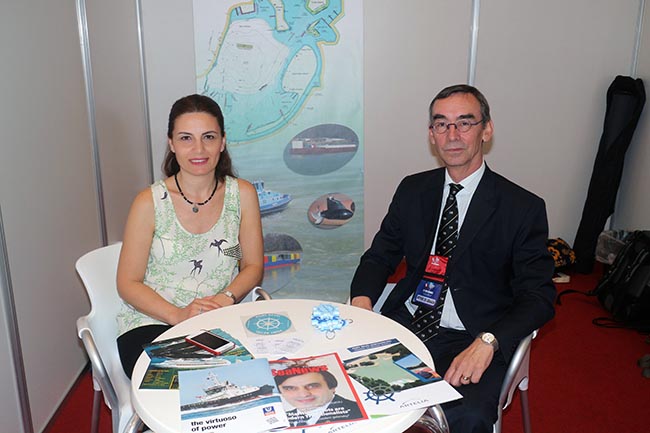 SeaNews: Would you please tell us about Port Revel?

Arthur de Graauw: Port Revel was created in 1967. It was the first center of its kind, when trying to solve problems faced by Esso. At that time the company had many ships in the order of 40,000/ 50,000 deadweight tons, and it was about to invest in much larger ships of 200,000 DWT. Back then there were no computer simulators, and they came to us and asked if we could help. We said: “We don’t know, but let’s try”. We were very successful and they trained all their pilots and captains with us. At the end of this training, in 1970, my company took over the center and we are still here today doing the same thing. Our purpose is to provide training in shiphandling and maneuvering. We started with captains, and later on, in the 1990s, were discovered by pilots. Now, 80 to 85% of our customers are pilots.

SeaNews: So you train pilots, captains etc.  Who are the clients who send their captains to you? Companies, schools, government establishments from all over the world?

SeaNews: Who are your other clients, in addition to pilots?

SeaNews: What type of programs do you specialize in?

Arthur de Graauw: Well, the shiphandling course is usually a 5-day course, and we train pilots in all aspects of shiphandling such as turning, stopping, docking, and the use of tugs. We use 1:25 scale models. The pilots sit on board the models, with two people on one ship. One will give the orders, as pilots usually do, and the other one will be the helmsman executing the orders.  After completing an exercise they switch round, so each pilot will do the exercise twice – once as a pilot giving orders and once as a helmsman carrying them out.

SeaNews: Are you busy all year round?

Arthur de Graauw: We open in early April. As we are situated in the mountains near Grenoble, the winter is quite cold and the lake freezes, so we close in October. In the winter we have a lot of work to do repairing the ships, because minor accidents occur during the training courses.

SeaNews: Are there any other centers like yours in France?

Arthur de Graauw: Ours is the only one in France. There are three in Europe. Other than Port Revel, there is one in the UK and one in Poland. However, there are another three worldwide, making six in total: one in Australia and two in USA.

SeaNews: How did you develop this know-how in France?

Arthur de Graauw: The know-how needed to build the models is purely technical. Model building was something we already knew how to do. Other know-how came from shipbuilders who developed towing tugs. We slowly built up our shiphandling know-how with pilots over the course of time.

SeaNews: What are the advantages of model shiphandling for pilots?

Arthur de Graauw: Pilots are trained in three different ways. On board a real ship, time is short, they cannot take too many risks of accidents, there are environmental issues, and so on.  Most pilots use electronic simulators.  Worldwide, many pilot stations have their own simulators these days.  Training on them is quite easy because it is close and quick; pilots can train on them for a day or two. But in many cases, the simulation of ship behaviour and, especially, the interaction between ships, is not perfect. Pilots are very intuitive, sensitive people and they feel immediately that the simulator is not completely real, so they were looking for another form of shiphandling. Our models are not real either – they are scale models – but they are real ships on real water. So the pilots feel as if they are on a real ship.

SeaNews: From which countries do you train pilots? Do some come from Turkey?

Arthur de Graauw: Yes, we recently had some Turkish pilots and we are very pleased about that. Well, we started out with American captains from Esso, as I said earlier. These captains were scattered all over the USA and would become pilots later on. So many pilots from the USA come from both the east and west coasts, and from the Gulf. We have some pilots from Australia: Sydney, Melbourne, Brisbane, etc. Pilots also come from South America, mainly Brazil, and some from Colombia. As for Europe, we train French, Belgian, Danish, Norwegian and Spanish pilots.

SeaNews: How long do your training programs last?

SeaNews: Do you have plans and projects for the future?

Arthur de Graauw: We have been expanding the lake. In the past five or six years we have built three new models, so now we have to implement them and make sure everything is working correctly. That may take another three years. Then we will see what happens.

SeaNews: Thanks very much. For my last question I would like to ask, what do you think of our magazine?

Arthur de Graauw: I read a few articles and found it very interesting, and very nice. I learned a lot about your country, because in France we do not hear much about maritime affairs in Turkey. So it is interesting for me.

Arthur de Graauw: I would like to stress that we offer a wide variety of courses. For those coming for the first time we have the so-called shiphandling course. Then, for people who have been before and come back for the second or third time (some pilots come every 5 years), we are constantly designing new, more specialized courses with escort tugs, azipods, and things like that. Our aim is always to prepare pilots for an emergency. A rudder can fail, an engine can fail, so it’s very important for them to know immediately what to do. If they have done it on models before, they will experience what we in French call “déjà vu”. That’s quite important for pilots: if something happens the pilot should not panic. If the pilot has been in that situation before, he will calm down very quickly and know what to do. This is what we aim for.

SeaNews: Mr. De Graauw, we thank you very much. 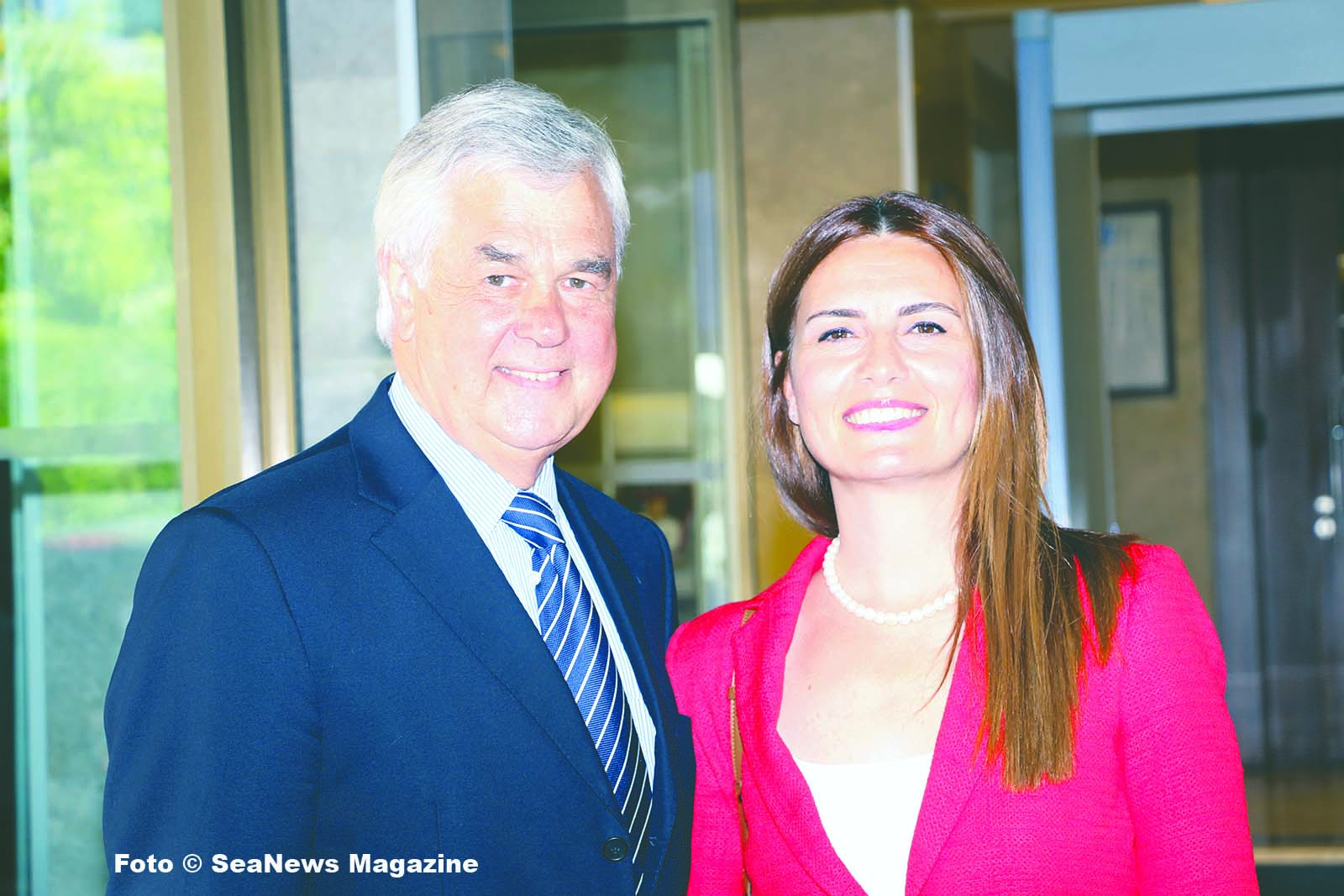 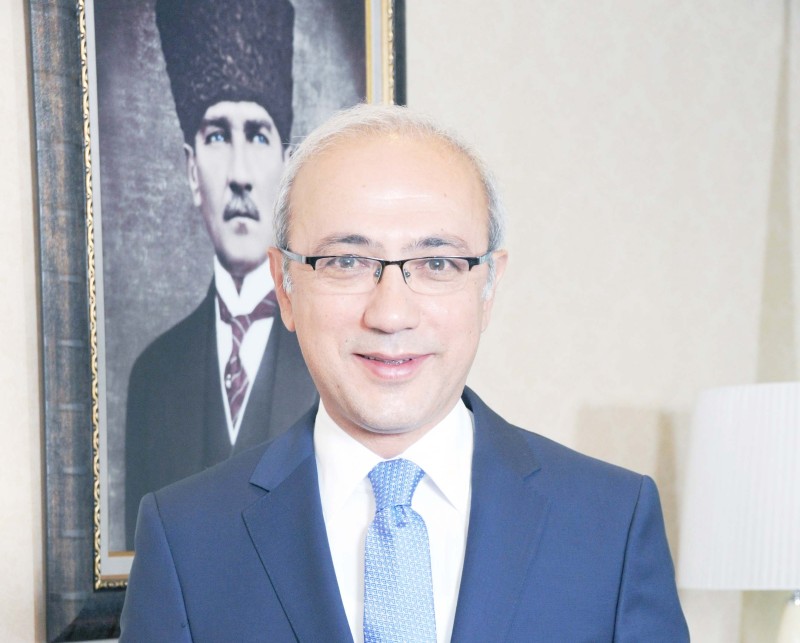 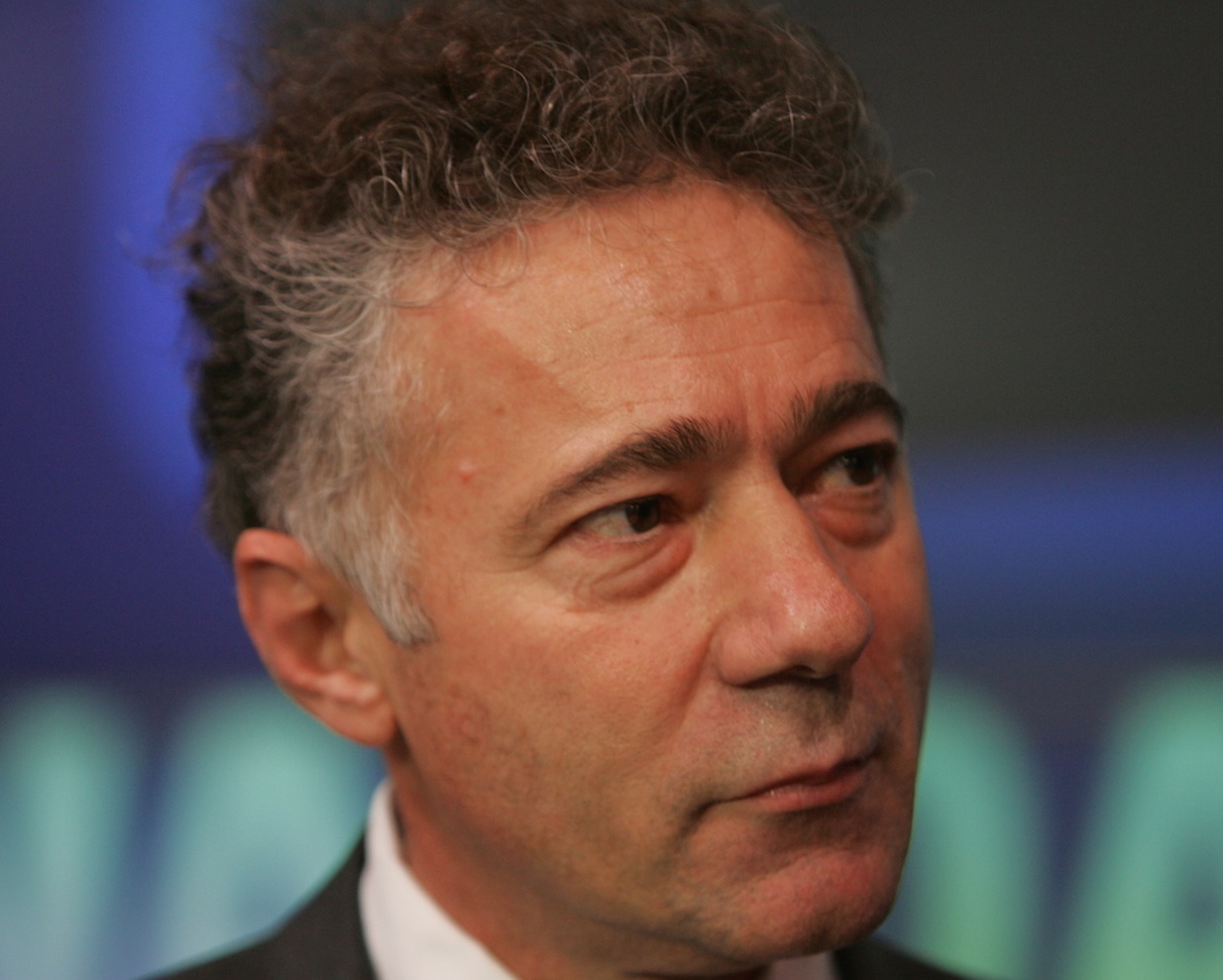 "Dry bulk market is bound for a recovery" 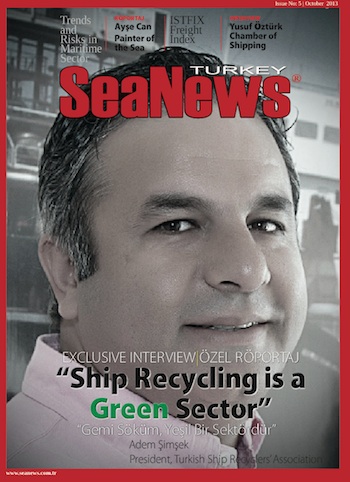 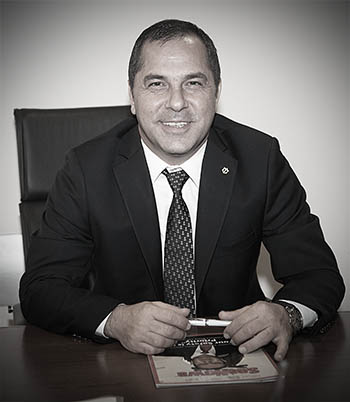 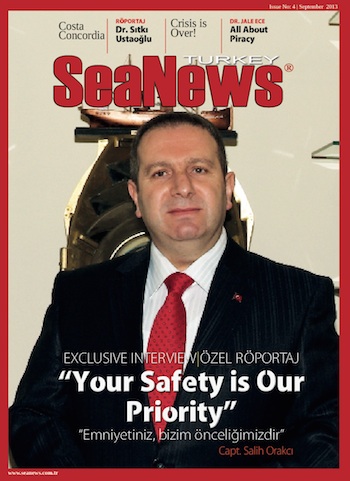