US west coast shippers will pay for chassis storage

OWNERS of chassis will likely have to pay for the storage of their equipment at marine terminals through a gate fee to be passed on to shippers. 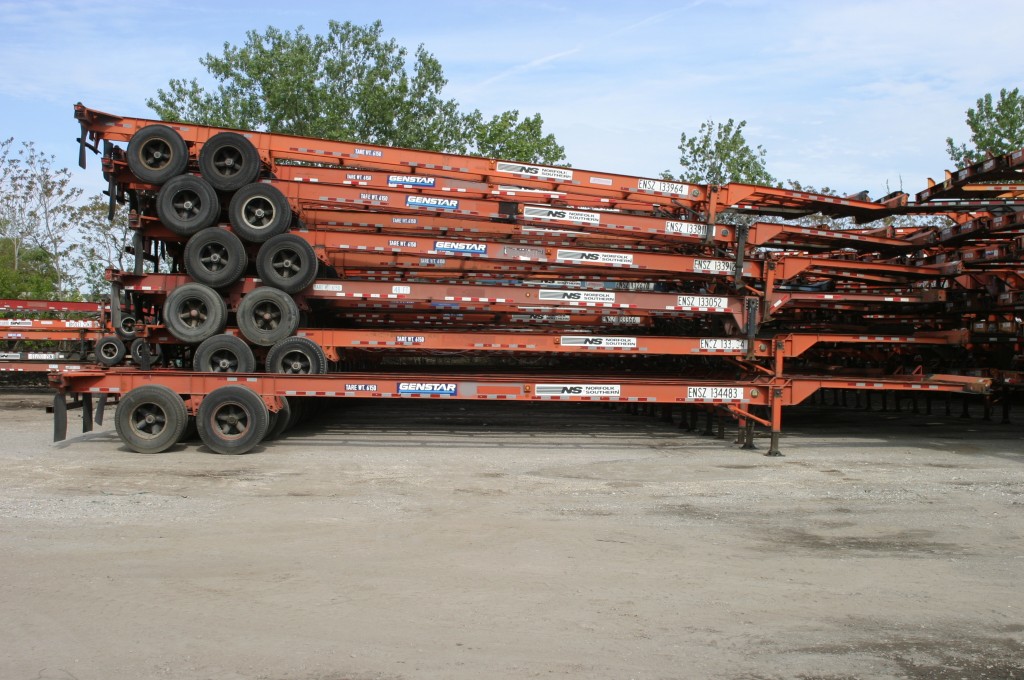 US west coast shippers will pay for chassis storage

OWNERS of chassis will likely have to pay for the storage of their equipment at marine terminals through a gate fee to be passed on to shippers.

That appears to be the way things are going in the Port of Oakland, where the Ports America and SSA Marine terminals announced gate fees of US$5 to $7 when the chassis are pulled from the terminals.

Terminals have been discussing this via the West Coast Marine Terminal Operators Association (WCMTOA), though it is not yet coast wide policy, reports Newark's Journal of Commerce.

Shipping lines used to own the chassis, but have since sold them to leasing companies. Today, marine terminals are developing a business model for chassis storage.

It appears to be headed in one of two directions. If they have the space, they will allow storage but charge for it, or ban chassis storage if they do not.

Long Beach Container Terminal (LBCT) has notified customers that truckers will no longer be able to "bobtail" into the facility without a chassis from June 15.

LBCT will also not allow truckers to drop off chassis at the terminal where its automation project at Middle Harbour is underway, leaving no room left for chassis storage. Phase one of the automation project is due for completion in early 2016.

Eventually, most terminals would likely remove chassis from their facilities because the equipment takes up valuable land that should be devoted to cargo-handling in the new environment of big ships. Each vessel call in Los Angeles-Long Beach today is generating 5,000 to more than 10,000 container moves.

However, until the logistics of the new chassis regime are worked out, and sufficient near-dock land is identified for equipment storage, some terminals must allow the chassis to be stored at their facilities for a fee.

"We're paying $250,000 an acre (in southern California) for the eight to 10 acres where the chassis are stored. We're paying ILWU labour to move the chassis there. Now that the leasing companies own the chassis, they should pay for storage," a terminal executive said.