Unlike conventional cylinder oils, it can be used across a wide range of vessel and engine types, fuel specifications, loads and climates – from the Antarctic to the Amazon to the Suez Canal. This means vessels no longer need to carry multiple oils. 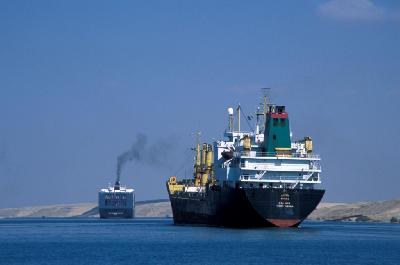 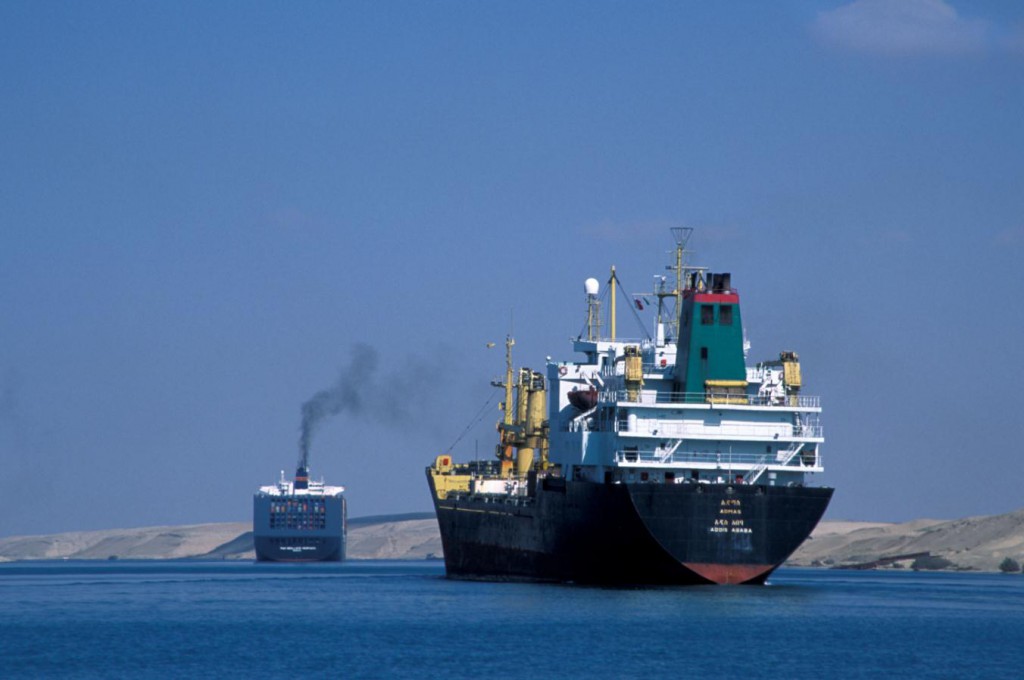 Unlike conventional cylinder oils, it can be used across a wide range of vessel and engine types, fuel specifications, loads and climates – from the Antarctic to the Amazon to the Suez Canal. This means vessels no longer need to carry multiple oils. Shell Alexia S4 also works effectively at any vessel speed, including slow and ultra slow – especially important to modern ships that have to vary speeds to reduce fuel consumption and meet strict timetables.

“Shell Marine Products has a proud heritage of working with our customers for over 100 years. We have developed a smarter engine oil to meet the evolving needs of the modern shipping industry,” said Surinderdeep Singh, General Manager of Shell Marine Products. “Shell Alexia S4 offers operational simplicity, cost reduction potential and proven performance under tough conditions.”

The new formulation better protects engines, which can reduce maintenance and oil use, and reduces the need to shut down engines for repair. All this can deliver simpler operations and lower costs to today’s vessel operators, facing a competitive market and increasingly tougher emissions regulations.

Shell scientists developed Shell Alexia S4 based on their unique 20 year understanding of oil stress- the factors which degrade lubricants and stop them working. The new formulation, with an innovative combination of additives, went through rigorous testing at Shell’s Marine and Power Innovation Centre in Hamburg, Germany. Tests in laboratory engines under simulated slow steaming conditions demonstrated that Shell Alexia S4 provided up to a 20% improvement in overall engine wear, compared to Shell’s existing cylinder oil and out-performed all other oils tested. It was also extensively tested during more than 25, 000 hours of field trials, by customers and the original engine manufacturers MAN and Wartsila. Here it proved its ability to protect engines running on distillates and residual fuels containing 0.2% to 3.75% sulphur content in a range of locations and climates, including the Antarctic, the Middle East and South America. With technical support and a switch to Alexia S4, one specific trial showed a 33% reduction in oil feedrate. Alexia S4 will be available to customers from 1 August 2012.