With many of the world’s top hub ports raising barriers to anyone who has been to South Asia recently there are growing concerns that the crew change crisis could roar back to levels seen in the middle of last year. 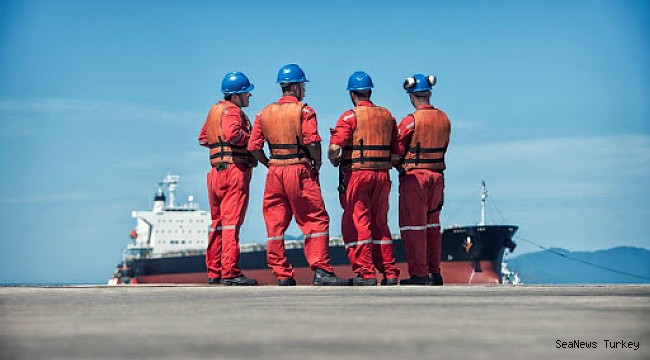 Estimates suggest 200,000 of the world’s 1.5m seafarers are still working beyond their contract levels, but with India, home to the world’s third largest source of seafarers, now made off limits by many jurisdictions, the workforce at sea is set to be stretched even more thin. At its worst point 10 months ago the crew change crisis meant 400,000 men and women were working beyond their contracts. The Maritime Labour Convention states that the maximum continuous period a seafarer should serve onboard a vessel without leave is 11 months.

Ports including Singapore and Fujairah in the United Arab Emirates have barred ships from changing crewmembers who have travelled from India in the past fortnight. Other ports have taken even more drastic action – Zhoushan in China, for instance, has banned entry for any ships or crew that have visited India or Bangladesh within the past three months.

Bernhard Schulte Shipmanagement revealed this week it was temporarily drafting in seafarers from other nations to replace Indians disembarking or scheduled to board ships. Other crew managers are being forced to do the same as Indians are unable to move around the world.
“We see worrying signs with the rapid spread of new strains of Covid, in India and other countries, which should be a big cause for concern for our industry,” Rajesh Unni, CEO of Synergy Group, commented today at the unveiling of a new crew change indicator developed among 10 of the world’s largest shipmanagers.

“The crew rotation crisis is far from over. In fact, 2021 is set to be worse than last year, with the recent surge in Covid cases in many crew supply countries making crew change in many cases impossible, due to ports’ shutting down for these nationality seafarers,” warned Bjorn Hojgaard, CEO of Hong Kong ship manager Anglo-Eastern Univan Group

“For the maritime trade to continue unabated, governments and international bodies must prioritise seafarers as key workers and speed up the rollout of seafarer vaccines,” urged Kishore Rajvanshy, managing director of Fleet Management.

Mark Dickinson, re-elected as general secretary of seafaring trade union Nautilus this week, echoed comments made by shipmanagers above, saying: “The failure to prioritise seafarers for vaccination, ensure access to vaccines for seafarers at sea and the resurgence of variants of the virus prompting action by some governments show that this crisis is not over.” 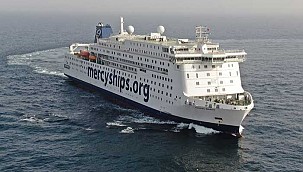