St Lawrence Seaway looks back on 3.4pc decline in 2016 as locks reopen

THE St Lawrence Seaway opened its 59th navigation season at its Montreal entrance with a mood of cautious optimism prevailing among US and Canadian Seaway officials, reports the American Journal of Transportation. 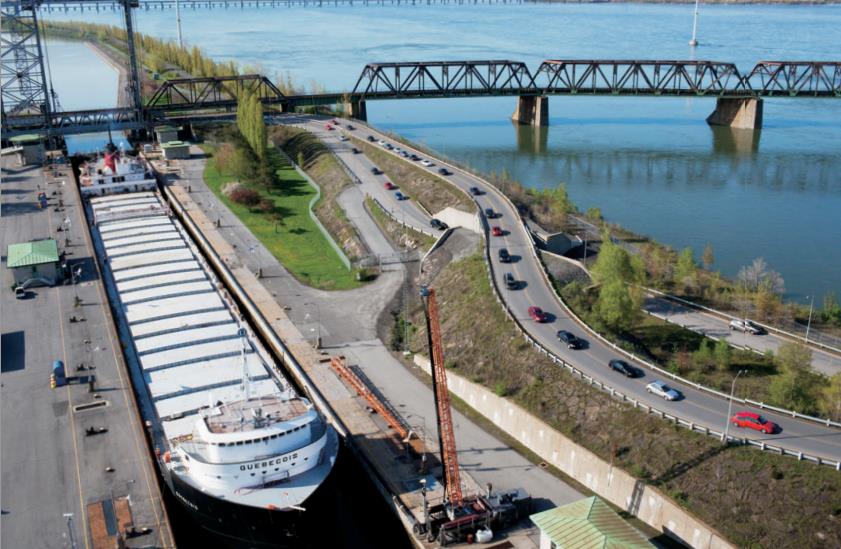 Last year, the Seaway suffered a 3.4 per cent year-on-year cargo decline to 35 million tonnes, but ended with a robust December surge from grain exports.

US St Lawrence Seaway Management Corporation CEO Terence Bowles said he was "cautiously optimistic" of a better performance in 2017 because of the carryovers of grain from the bumper 2016 harvest.

Canadian Transport Minister Marc Garneau, said: "The St Lawrence Seaway has a distinguished past, a dynamic and vital present and will continue to play a pivotal role in Canada's economy in the future."