The world’s biggest LNG producer is about to approve the overhaul of 45 of its largest tankers from 2012 to 2015 to burn natural gas after the decision to run them on petroleum fuel backfired when oil prices rose, senior industry sources said. 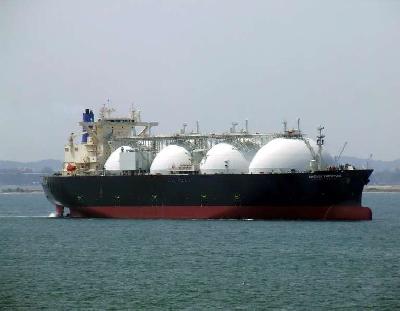 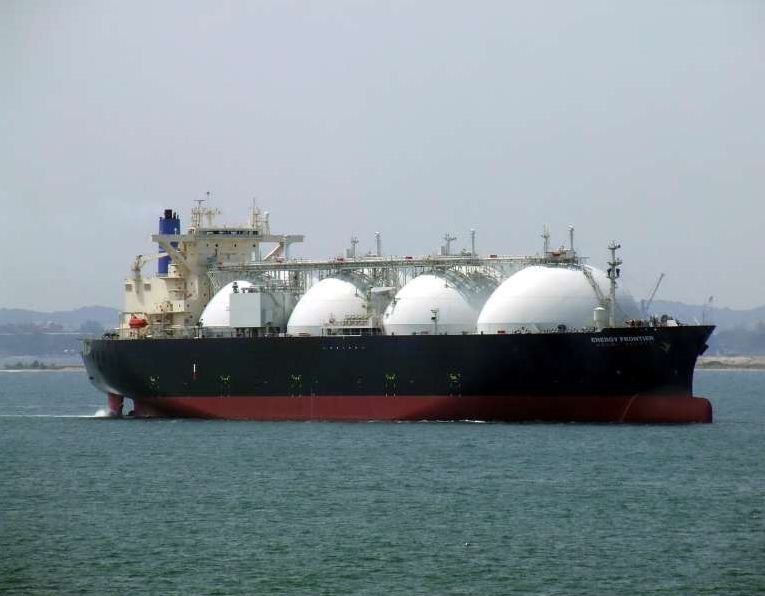 Qatar made a billion dollar error when it built its liquefied natural gas shipping fleet in the last decade, for which consumers may have to pay. The world’s biggest LNG producer is about to approve the overhaul of 45 of its largest tankers from 2012 to 2015 to burn natural gas after the decision to run them on petroleum fuel backfired when oil prices rose, senior industry sources said.

The retrofit will exacerbate a shortage of ships able to carry LNG and could stifle short-term trade at a time that demand is rising due to increased buying by Japan and other countries following the shutdown of nuclear power plants since the March Fukushima disaster.

Qatar is nearing the end of a year-long consultation on the $1bn upgrade involving shipowners, shareholders and engine manufacturers, which was prompted by an unexpected fall in natural gas prices versus oil in recent years, according to people present at the ongoing discussions.

“Qatar wants to make a decision as soon as they can. These ships are coming around to their first scheduled five-year service,” a shipping source said. Retrofitting is expected to begin in mid-2012.

Qatar Petroleum​ and ship owner Qatar Gas Transport Co (Nakilat) were unavailable for comment. Some experts say the cost could be as high as $1.4bn, assuming each retrofit costs $30m. Exact costs will be established at a meeting between counterparties at the end of the month, the sources said.

Top energy executives at Qatar Petroleum want upgrades to coincide with the mandatory five-year servicing of its fleet, which starts next year and lasts until 2015, to minimise disruption to trade. But experts say upgrade work will nearly double the planned lay-up time of tankers to 45 days, and some estimate the overrun to be between two to three months.

Plans to carry out upgrades in a three-year window mean that between two and four ships will be idled simultaneously, depending on the duration of the work. The LNG market is already experiencing a shipping shortage. High demand in Asia this year has drawn Atlantic Basin cargoes east and lengthened shipping times, pushing charter rates to records above $100,000 a day, up from $30,000 18 months ago.

Further shortages are expected to push rates higher, which could be passed on to utility companies in Japan and other major importing countries.

“The problem with the LNG market is liquidity. There are only five tankers available for next year [that are not already tied up in contracts]. So if suddenly Qatar takes three or four of those [to replace tankers in maintenance], then rates will go up,” one broker said.

On the advice of partner Exxon Mobil​ , Qatar decided to order tankers powered by heavy fuel oil in 2004, instead of natural gas which has turned out to be considerably cheaper, multiple sources said. Exxon is a partner in a number of LNG-producing projects in Qatar.

At the time, US gas prices were seen rising to $10 per million British thermal units (mmBtu) amid dwindling domestic supplies and rising demand, while fuel oil was considered a cheaper bet. But the subsequent burst of shale gas development in the United States – once expected to be a major gas importer – has pushed prices there below $4 per mmBtu. Meanwhile, oil and bunker fuel prices have shot higher.

Upgrades will allow engines to switch between burning gas and bunker fuel.

“Exxon took a punt that LNG was going to be more expensive than oil. When this project started, the United States was going to import gas and LNG prices were going to rocket, but then it discovered all this gas and that changed,” the ship broker source said. Exxon Mobil declined to comment.

The upgrades would allow tankers to save on fuel costs by switching to gas, in this case the gas that boils off from LNG during transit, which Qatari tankers now capture to re-liquefy. Qatar stands to make substantial savings. Its cost of production and liquefaction is about $1 per mmBtu, a source said, compared with the cost of high sulphur fuel oil in the US Gulf above $14 per mmBtu equivalent.

Still, the prospect of burning boil-off gas also means that less LNG is ultimately delivered to buyers. Boil-off is about 0.15 percent of a cargo, which taken over Qatar’s annual delivery program soon adds up.