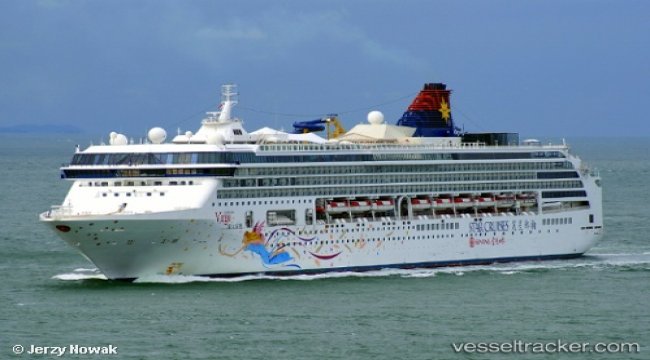 17 September 2018 - 17:28
Casino cruise ship operator Genting Hong Kong Group has announced plans for its cruises to go beyond Asian waters. This will start next year as part of its move to become “Asia’s global cruise line.” The company said it was scheduling its Queensland and Barrier Reef cruises beginning October 27, 2019, after a $30m rehabilitation of one of its ships into the Explorer Dream, weighing 75,000 gross tons and with a 1,870-passenger capacity.
This news 651 hits received.