Fort St. John man arrested after cocaine seized in the Port of Halifax 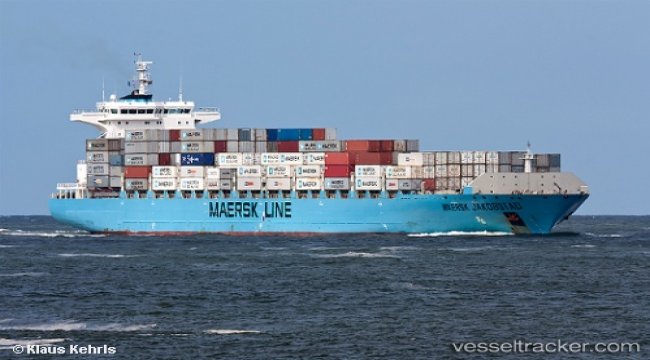 A Fort St. John man faces drug charges after 150 kilograms of cocaine was seized from a ship in the Port of Halifax last month. According to The Chronicle Herald, Darcy Peter Bailey, 46, is one of three men arrested and charged with conspiracy to import cocaine following the seizure on June 9. The cocaine was found hidden on the bottom of the ARICA, a container ship registered in Liberia, and which had been docked in Montreal before it stopped in Halifax, the Herald reports. The ship was inspected by divers at the Halterm Container Terminal, where the drugs were found wrapped in plastic and hidden in the vessel's sea chest.The drugs were seized by RCMP and Canada Border Services Agency officers.Bailey, along with Matthew Ryan Lambert, 34, of Richmond, and Dangis Seinauskas, 46, of Ajax, Ont., were arrested near the terminal. All three allegedly had diving equipment with them at the time of the arrest.The three men are due in court this week for a bail hearing, and have not been found guilty of the charges. Source: Alaska Highway News