China has overtaken the US as the world's largest net importer of oil, in a generational shift that will shake up the geopolitics of natural resources. 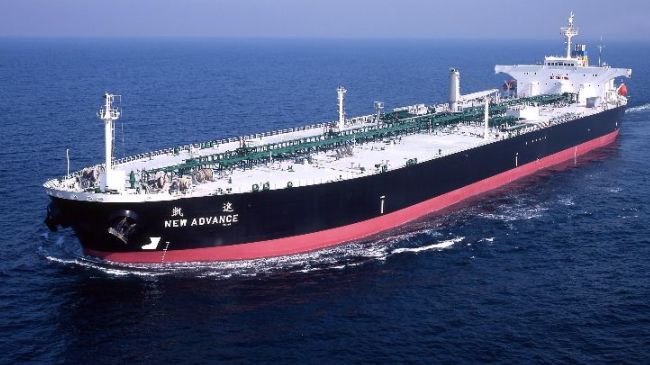 China has overtaken the US as the world's largest net importer of oil, in a generational shift that will shake up the geopolitics of natural resources.

US net oil imports dropped to 5.98m barrels a day in December, the lowest since February 1992, according to provisional figures from the US Energy Information Administration.

In the same month, China's net oil imports surged to 6.12m b/d, according to Chinese customs. The US has been the world's largest net importer of oil since the mid-1970s, shaping Washington's foreign policy towards energy-rich countries such as Saudi Arabia, Iraq and Venezuela.

As China overtakes the US as the world's leading net oil importer, Beijing is likely to face pressure to take a larger role in patrolling the world's key shipping lanes. China has already taken a more assertive foreign oil policy in countries such as Sudan, Angola and Iraq, where state-owned Chinese companies have invested billions of dollars. "The US is taking strides towards energy independence," said Eric G Lee, a commodities analyst at Citigroup who first reported the shift. Although December figures are often volatile due to end-of-the-year tax reasons, analysts and traders say the shift will continue, affecting global oil trade routers and the geopolitics of energy. The figures include crude and refined petroleum products such as diesel and kerosene.

This year the US Navy will reduce the number of aircraft carriers it operates in the the Strait of Hormuz, which connects the Gulf to international oil markets. US domestic oil production is booming on the back of the shale revolution, reducing the need for crude oil imports. In addition, US super-majors and refiners such as ExxonMobil and Phillips 66 are exporting record quantities of oil products to meet soaring demand for gasoline, diesel and kerosene in Latin America and Africa, lowering the country's net oil imports. US oil production surged last year by more than 800,000 b/d.

The rise in domestic production has allowed the country to lessen its dependence on the Opec oil cartel. But the reduction has been uneven, with Saudi Arabia, Kuwait and other Middle East countries suffering relatively little from reduced US demand compared to African producers such as Angola and Nigeria. The shift between China and the US comes as the International Energy Agency, the western countries' oil watchdog, forecast that emerging countries would for the first time consume more oil than industrialized nations . The Paris-based IEA forecast that non-OECD countries will consume 44.9m b/d next quarter, compared with 44.7m b/d for the OECD nations. The US remains the world's largest net oil importer on an annual basis, but the margin over China has narrowed significantly over the last five years.