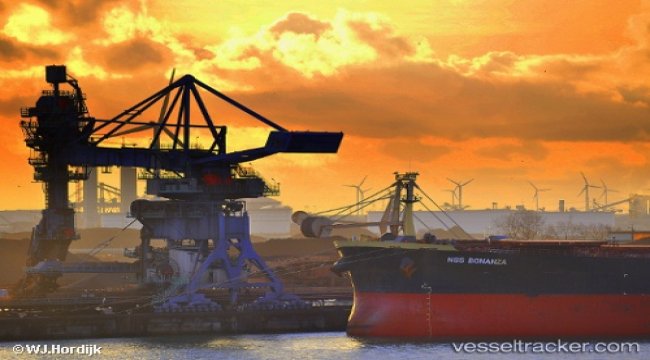 We’ve come to Kribi for a large concertation between actors of external trade and to take initial steps towards the effective start of operations at Kribi deep-water port”. These were the words of Edgar Alain Mebe Ngo’o, minister of transport, at the end of a meeting organized in the city from February 15-16, 2018. It was organized to install the actors of the future port community. Behind the scenes, during this meeting, it was revealed that the first commercial boat to sail at the port has already left for Kribi. Earlier in January 2018, Lionel Odeyer, the managing director of CMA-CGM Cameroon, announced that this commercial boat would sail by March 1, 2018, latest. The managing director of the French shipping company, which is part of the consortium which won the contract to build the container terminal section of Kribi port, announced this at the end of a meeting with the minister of transport. “There will be many weekly stops. There will be a stop which will come directly from Asia and we will also have two weekly services which will come directly from Europe ; Italy, and Spain)”, He said. Let’s note that the commissioning of Kribi deep-water port had been announced many times. Every time, however, it was postponed due to prolonged administrative formalities, officials explained. Source: Business In Cameroon