At Antalya's Demre county, the speedboat in which illegal immigrants are located, went down. 1 woman, 6 children, 9 people, lifeless body was removed from the water, 1 woman and 6 women were saved alive. 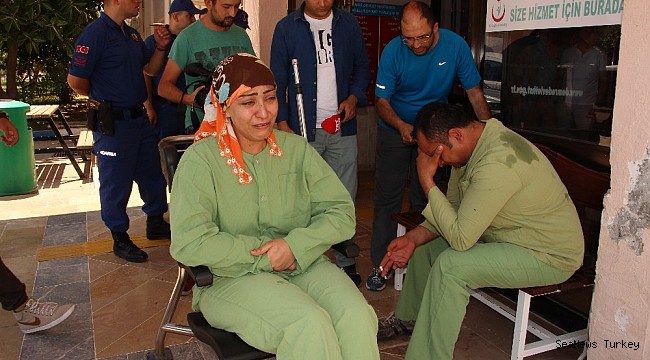 At Antalya's Demre county, the speedboat in which illegal immigrants are located, went down. 1 woman, 6 children, 9 people, lifeless body was removed from the water, 1 woman and 6 women were saved alive.
According to a statement made by the Coast Guard Command at 2:22 pm, a corvette belonging to Coast Guard on the receipt of knowledge that the speedboat with a group of irregular migrants within 2.5 nautical miles south-west of Kekova Geyikova Island in Demre, , an airplane and a helicopter to the region. Three men and one woman were immediately rescued by air guards at the Coast Guard. One male was also rescued by the fishing boat, which was near the area. The last refugee who was lost to the sea was taken to the Demre State Hospital as a result of the work of the Coast Guard teams. His life was lost 1 woman, 6 children 9 lifeless bodies were removed from the water.
Right-handed migrants were brought to Kekova and handed over to health teams. The fugitives mentioned to be Syrian were treated in the hospital by dressing Vahod (24), Mahmut Alus (30), Idris Raşit (38), Ahmet Şerif (34), Zeynep Osman (33) and Mahmut Zeydan (40). Dein Raşit (13), Dildar Raşit (10), Şiar Raşit (8), Dicvar Raşit (8), Emine Raşit (3), Mehmet Bilal (14), Hüseyin Bilal (45) and Elif Bilal ) and Zehra Bilal's (10) funerals were put on the morgue of the same hospital.
Idris Rashit, who lost 5 children, said, "I do not know where to get from, we live here, nobody knows how to use the boat, they told us to go to the boat and we should go. I thought that one of the boat would use it, but nobody knew. "he said.
Demre's District Governor Murat Uz said, "Last night we received a report that the illegal immigration unit had fallen into the Coast Guard on 02.30. Unfortunately, 9 lifeless bodies were reached as a result of the sabbatical rescue activities of our teams.A mother and father's five children have suddenly lost their lives, and as a result of the forensic investigation, more detailed information will be reached. Kaymakam Uz, then 5 children visited the mother who died in the hospital. 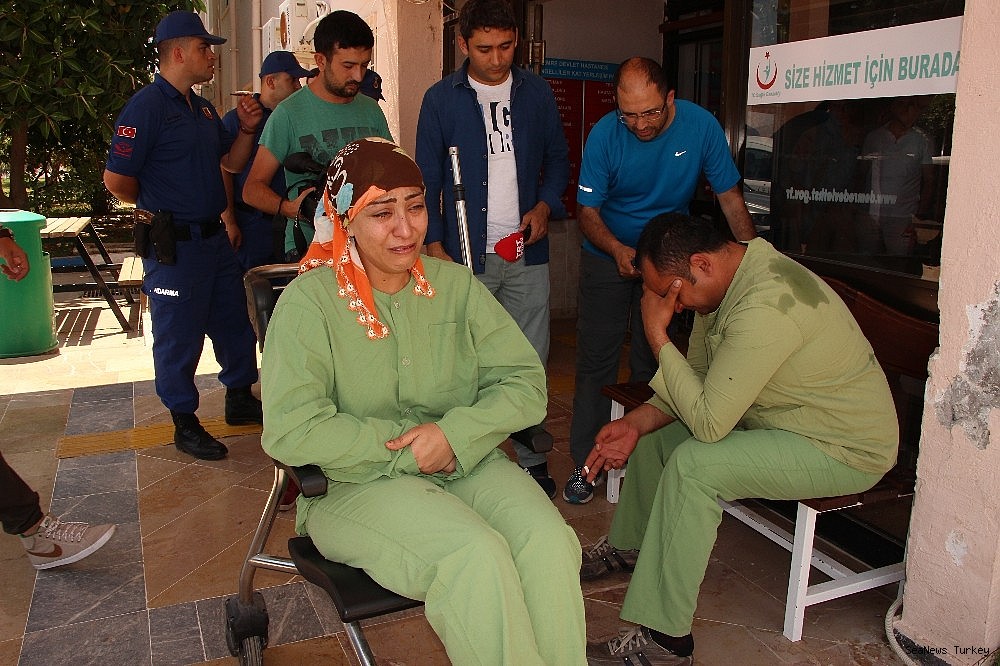